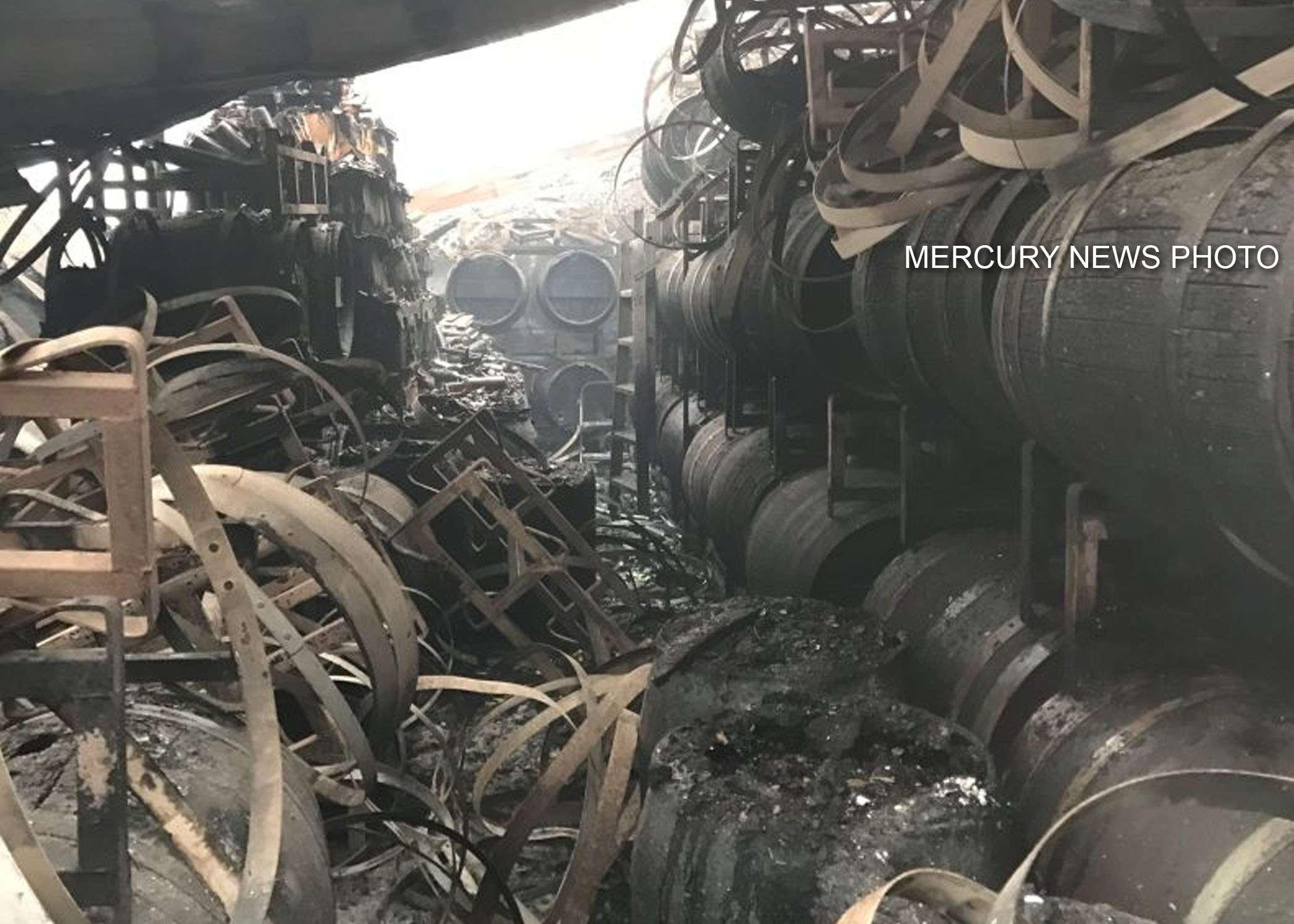 #PROVIDENCIALES, Turks and Caicos – November 1, 2017 – Celebrated Wine maker, Tuck Beckstoffer of Beckstoffer Wines is pushing past the devastation brought to his home and business in California after the raging fires there which actually killed 35 people in wine country USA.

Making his third trip to the Turks and Caicos for the Caribbean Food and Wine Festival, Beckstoffer will tonight at the Wine Cellar be a part of the wine welcome event where he is usually the life of the party.  The Wine Cellar expects Tuck to be no different despite his own personal heartbreak over the fire effects on his home.

In fact, Tuck Beckstoffer, in reports we have found on line is not only a vintner, which I learned is a wine maker and wine merchant but Beckstoffer is also a fire fighter and a philanthropist.  The Mercury News reported that Tuck was fighting off the Atlas Fire at Soda Canyon, that he was shocked at what he found including dead animals in the road, cars melted into puddles due to the intense heat of the flames, giant oak trees downed by the winds,snapped in half and damage to some of his properties.

Another inferno, the Nun’s fire was threatening his other properties too and yet, the publication reported on October 12 that 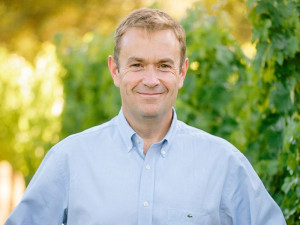 :  “Even as his wineries remain at risk, Beckstoffer has begun giving back to his devastated community, including donating this weekend’s tasting room proceeds to relief efforts, and putting on a big barbecue Thursday for firefighters.”

The Turks and Caicos is happy to have Tuck returning for the 2017 installment of the #CaribbeanFoodandWineFestival, along with Neil Collins from Lone Madrone of Paso Robles and Greg Stach of Landmark Vineyards.  #CFWF2017 officially kicks off tomorrow with the welcome dinner at Grace Bay Club.