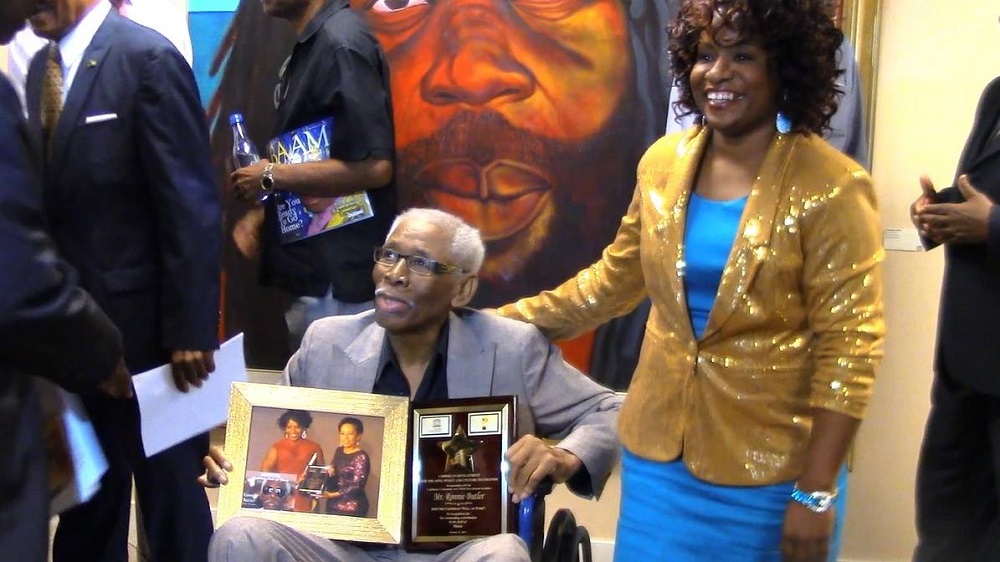 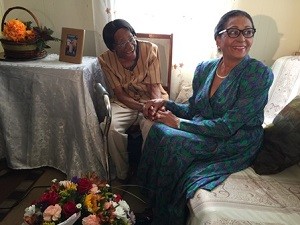 #Bahamas, November 13, 2017 – Nassau – Ronnie Butler, Caribbean Hall of Famer and Bahamian iconic singer and song writer is ‘low’ as we say in The Bahamas but he is very much alive.   Magnetic Media spoke to his daughter, Michelle and Police today – both confirmed that the celebrated crooner is not as healthy as we would wish for him to be but he is still with us.  Ronnie Butler had beat prostate cancer, but the disease is back and taking a toll on his health, rapidly.  Still, family is optimistic saying they are happy for the prayers and well wishes and positive thoughts about Ronnie Butler overcoming this new hurdle.  He has done it before, his daughter says he can do it again.

The decline in Mr. Butler’s health comes just days before his mother, Rosalyn Davis celebrates her 101st birthday.    In an interview, Ronnie Butler, famous for his historic song – Burma Road – talked to #MagneticMedia about his deep affection for his mother, one of the country’s centenarians.  Again, prayers are requested for a swift recovery for #RonnieButler, the Godfather of Bahamian music.