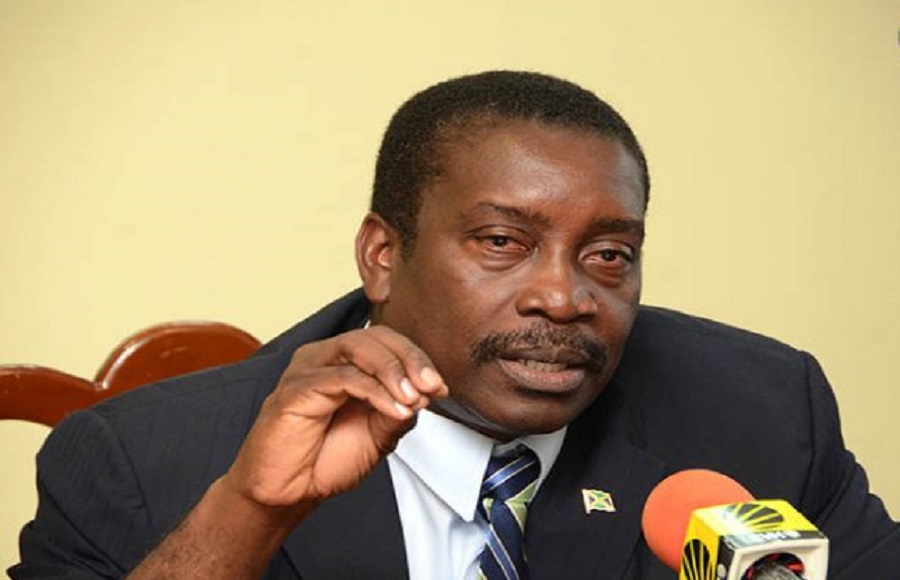 #Jamaica, November 14, 2017 – Montego Bay – Minister of National Security, Hon. Robert Montague, says the Government is   committed to the rehabilitation and redemption of incarcerated persons in adult penal institutions.   Addressing a town hall meeting at the Everglades Centre in Parrottee, near Black River in St. Elizabeth on November 9, the Minister said the Government is gravely concerned that many inmates, upon release, find themselves back behind bars not very long after.

Mr. Montague pointed out that in order to address the challenges, the Government has beefed up rehabilitation initiatives in the seven adult prisons, introducing skills training such as furniture-making; food processing programmes, in collaboration with the HEART Trust/NTA, as well as literacy classes for those who are unable to read.    He said the literacy levels of all new inmates are now assessed, and the game of chess has also been introduced in the prisons with the hope of enabling inmates to be better thinkers.

“We have to equip the prisoner with the skills to survive so he does not come back,” Mr. Montague said.

The Minister said a hydroponics system at the Spanish Town District Prison, which was donated by the College of Agriculture, Science and Education (CASE), is being manned by prisoners who have now used the technology to grow vegetables to feed themselves and their fellow inmates.    He explained that under his regime, the approximately 3,500 prisoners on the island will have to undertake some of the responsibility to feed and care for themselves, instead of tax-payers being made to shoulder all the associated costs attached to their welfare.

“I have insisted as Minister, that the prisoners must produce at least one meal per week for themselves.   And, today, they are now at two meals per week. The tax-payers of Jamaica must get a break,” Mr. Montague declared.

With respect to the Jamaica Constabulary Force (JCF), the Minister said the Government is “investing heavily into the training of police officers”, as the organisation is operating way below strength, due to retirement and resignations outpacing the recruitment of new trainees to fill vacancies.

“The Jamaica Constabulary Force is operating at 70 per cent of its strength. The police lose an average of 500 police officers per year for the last four years,” Mr. Montague said.

“When you count all the training, we are only training 550 per year. And the Government has taken a very aggressive line, because this Minister believes that we must bring the Police Force up to 14,435, which is the establishment strength,” he added.

The Minister said the current strategy to increase the number of officers is in its early stages of execution, and will see 2,000 recruits being trained per year over the next three years at Harman Barracks in Kingston, Twickenham Park in St. Catherine and at the Mona Campus of the University of the West Indies.