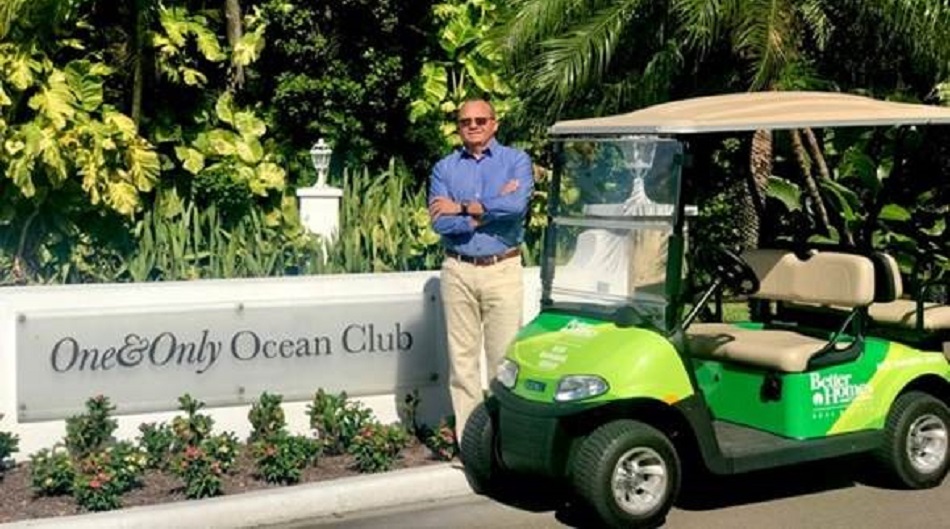 #Bahamas, November 10, 2017 – Nassau – Bahamian realtor, Mario Carey is answering the call for individuals who should be nominated for a reward at National Heroes Day in October 2018 with a man who is not a Bahamian, but whom Carey believes has done more for the Bahamian economy than those from the country and more than any other investor.    Carey says let’s give Sir Sol Kerzner a National Heroes Award.

“He is neither Bahamian by birth nor has he taken centre stage in politics but probably no one has made a greater impact on the national economy and international image than Sir Sol Kerzner, the founder of Atlantis, the One & Only Ocean Club, and creator of Ocean Club Estates.   Sir Sol Kerzner put a modern Paradise Island on the map.   I believe it is time that the Bahamian people honoured him for his vision, his belief in The Bahamas and his investment in this country at a time when it was desperately needed,” said Carey in a media release.

Mr. Carey explained that he has been thinking about how best to organize an honour for the influential hotelier for some time, but last week’s news that the One & Only Ocean Club would be re-branded a Four Seasons, increased the urgency.

“Without the vision of Sol Kerzner, it is hard to say where our tourism industry would be today.   The man is not only a visionary of extraordinary proportions, he is also a hands-on operator, personally examining every detail and insisting on training standards the likes of which we had never seen before in mass market tourism,” said Carey.

“He opened doors and created opportunities for so many Bahamians and I am one who was fortunate to be among those whose lives are better because of him.”

It will be interesting to see if this innovative idea for a nominee, a man who employs 7,500 Bahamians and invested over a $1b into the revitalization of Paradise Island, will make the cut.