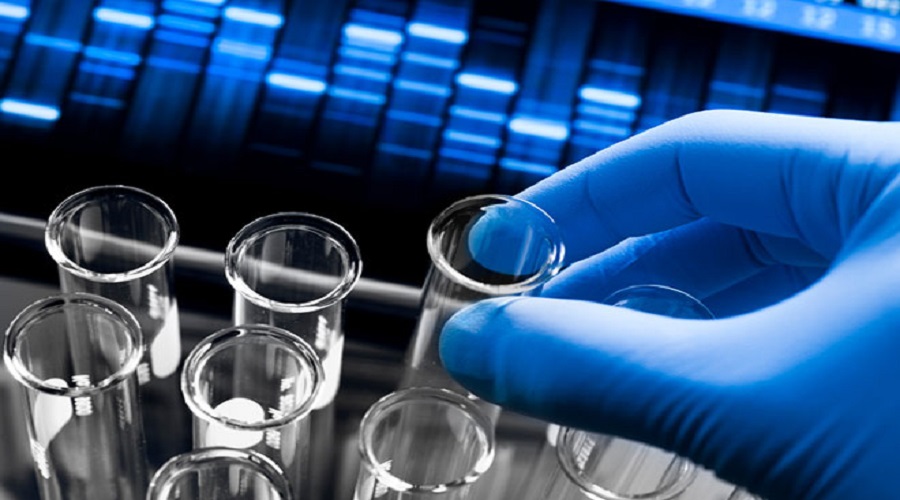 #Jamaica, November 2, 2017 – Kingston – Within recent years, Jamaicans have been recording significant achievements in the field of science, locally, regionally and globally, through endeavors in research and development.  Notable among them are Executive Chairman of the Eden Group of Companies, Dr. Henry Lowe; Senior Lecturer, Faculty of Science and Technology and Director of the Natural Products Institute at the University of the West Indies (UWI) Mona Campus, Dr. Rupika Delgoda; and Lecturer in the UWI’s Medical Science Faculty, Dr. Simone Badal.

Dr. Lowe spearheaded the landmark development of the drug ‘Chrysoeriol’, a derivative of cannabis (ganja) for treating acute myeloid leukaemia (AML).   AML is classified as a rare cancer of the myeloid line of blood cells, characterised by rapidly growing abnormal white blood cells that build up in the bone marrow and interfere with the production of normal blood cells. It is the most common acute leukaemia affecting adults, and its incidence increases with age.

Dr. Lowe and his diligent team of researchers were granted coveted United States Food and Drug Administration (FDA) Orphan Drug Designation earlier this year.  This is awarded to novel drugs or biologics that treat rare diseases or conditions affecting less than 200,000 patients, as is the case with AML. It qualifies the developer for a seven-year period of US marketing exclusivity upon FDA approval of the drug.

Other benefits include tax credits for clinical research qualification for annual grant funding, clinical trial design assistance, and the waiving of filing fees under the Prescription Drug User Fee Act.

Speaking at a ceremony in Kingston earlier this year, Dr. Lowe said the Orphan Drug designation, a first for the island and wider Caribbean, “places us (Jamaica) in (the) very enviable position (of being part of) a very exclusive club of a few countries… involved in drug research, innovation and development”.

These, he pointed out, include nations in North America, mainly the United States, and Europe.

Consequent on the award, the Eden Gardens Group, which includes US-based research and development facility, Flavocure Biotech, and the Biotech R&D Institute, situated on the UWI’s Mona Campus, will benefit from grant funding totaling US$250,000 for each of the next three years to complete the work on Chrysoeriol’s development.  He indicated that based on the work undertaken, thus far, “there is still a few million dollars (more that needs) to be spent to get us to market”.

Against this background, Dr. Lowe said there is a potential US$3.5 million in additional FDA funding support that may be forthcoming to fast-track that work, adding that “we are going after it”.

“Normally, when you get to the stage we have reached, it takes another five to 12 years to go to market.   Here, we can go to market between two to three years, if not earlier… but we have to move quickly,” he added.

Prime Minster, the Most Hon. Andrew Holness, lauded Dr. Lowe, noting that the Orphan Drug designation was a “practical manifestation of (the) theory of research and development stimulating innovation which drives economic growth”.

“This achievement resulting from combining knowledge, technology and entrepreneurship leading to innovation by Dr. Lowe, is just reward for his hard work and dedication to science,” Mr. Holness further said.

Science, Energy and Technology Minister, Dr. the Hon. Andrew Wheatley, also praised Dr. Lowe and his team, noting that “as a scientist, I can say without any reservation that to get to this point took some level of commitment and belief in this particular work”.

Dr. Wheatley said the FDA award underlined the fact that “we have that inherent intellectual capacity to do quality research and development in Jamaica”.

“Jamaica has now proven to the world that we have the capabilities to be a world-class player, not only in science and technology, but also in drug research and development,” he added.

For Drs. Delgoda and Badal, who co-authored the text ‘Pharmacognosy: Fundamentals, Applications and Strategy’, the publication represents a crowning moment in their careers.

Pharmacognosy is the study of medicinal drugs derived from plants and other natural sources, and the textbook is expected to be integral to tertiary training delivery in the subject area.

Dr. Badal said the project represents the combined efforts of a number of distinguished scholars around the world.  She explained that the idea to publish the text partly stemmed from her concerns with the quality of material that was available to her while teaching pharmacognosy at another tertiary institution.  Dr. Badal said she discussed the matter with her family, who suggested that she give consideration to publishing a textbook.

Noting that the idea was “simple yet profound”, Dr. Badal said “working in conjunction with divinely orchestrated events, (plus) the value of the inputs of my co-editor (Dr. Delgoda) and several other authors and reviewers, have birthed this textbook that we celebrate”.

Dr. Delgoda indicated that 28 of the authors came from the Caribbean, of which 24 were based at the UWI’s Mona Campus, noting that “without their significant contributions, this book would not have been possible”.   She also acknowledged the “sustained collaborations and outstanding research” in natural products by UWI Mona-based researchers, “whose work actually inspired many aspects of this book.”   She further said that “based on the capacity that we have here, on Campus, this book will become very useful”.

UWI Pro Vice-Chancellor and UWI Mona Principal, Professor Archibald McDonald, said the institution is proud of the lecturers’ achievement, noting that the institution “is always pleased to support the work of academics and researchers who are making significant contributions to their subject areas.   He said the text brings to the fore interesting and new research and insights into the dynamics of pharmacognosy and the development of this branch of science.

“The book provides a comprehensive background into what pharmacognosy is, and then delves into a discussion into its role in traditional medicine, how it is used in botany and the development of plant- and animal-based pharmaceuticals, just to mention a few highlights of the work,” the Pro Vice-Chancellor noted.

Against this background, Professor McDonald said he is optimistic that the text “will certainly help to fill yet another important knowledge gap in pharmaceutical and medical research”.

Dr. Wheatley lauded Drs. Badal and Delgoda while emphasizing the Government’s commitment to capitalizing on the benefits to be derived from the “rapidly growing” nutraceutical industry, this, he said, by harnessing Jamaica’s vast plant resources.   He said the text “is a (pivotal) tool that can be used to guide the (utilization) of our natural resources in a sustainable manner to catalyze Jamaica’s economic and social enhancement”.

Distinguished State University of New York Professor, Gene Morse, is the publication’s chief reviewer, and there are several local and international contributors to the publication.