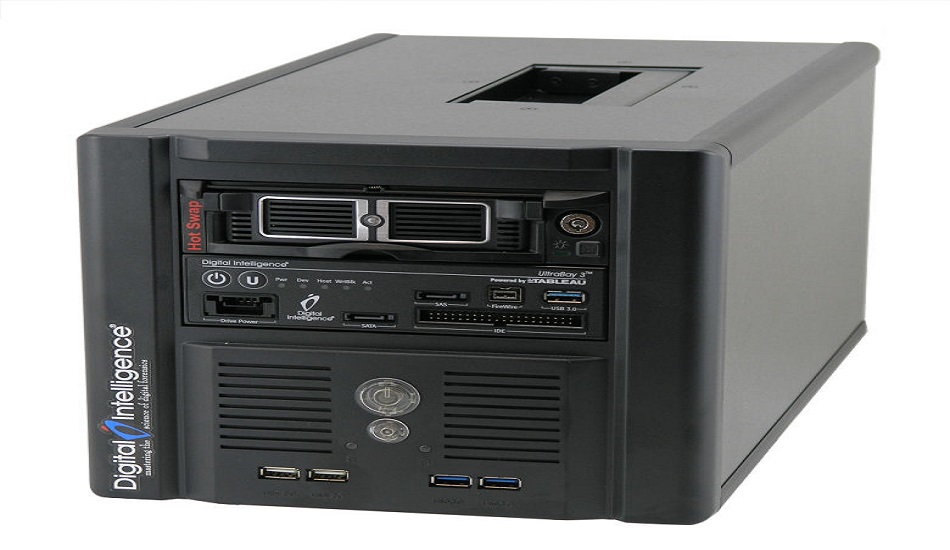 #Jamaica, November 14, 2017 – Kingston – The Office of the Contractor General (OCG) has received Forensic Recovery of Evidence Data Center (FREDC) devices and supporting equipment valued at US$134,000 to boost its operations.   The donation, from the United States (US) Department of State Bureau of International Narcotics and Law Enforcement Affairs, will aid the OCG in expediting its core functions of investigating and monitoring matters of national interest, thereby enhancing its investigative processes, which are critical to the findings and completed reports.

Chargé d’Affaires, Embassy of the United States in Kingston, Eric Khant, handed over the equipment to Contractor General, Dirk Harrison, at the OCG’s offices in Kingston on November 9.   Mr. Harrison, in his remarks, said the equipment will enhance the office’s overall information and communications technology capacity and investigative functions.

“We at the OCG applaud the support and partnership through this very generous donation, which will cause the OCG and the new dispensation of the Integrity Commission to reach and maintain international best practices as we investigate acts of impropriety and our perceived acts of corruption,” he said.

He informed that over the last 10 months, OCG staff members have received training overseas through the US Embassy, in the areas of effective interrogation statement analysis; major case management; economic crime investigations; contract and procurement fraud; and obtaining, managing and searching electronic evidence.   He added that very shortly, other members of staff will travel to Texas for training in principles of fraud investigation.

Mr. Khant said the US Government spends about $1 billion annually to fight corruption and to promote good governance.

“In Jamaica, the US Government spent, through the USAID, approximately $9.2 million in the last five years to fight corruption, (so) that comes to a total of $12 million that we spent under the Caribbean Basin Security Initiative for Jamaica to fight corruption and to promote good governance,” he noted.

He said the equipment will allow the OCG to extract data from computers and smartphones.

“With this new capability, your office will be able to analyse electronic evidence more effectively.   We know you will put this equipment to good use, and, as I see it, this donation can’t go to a better organisation,” he said.