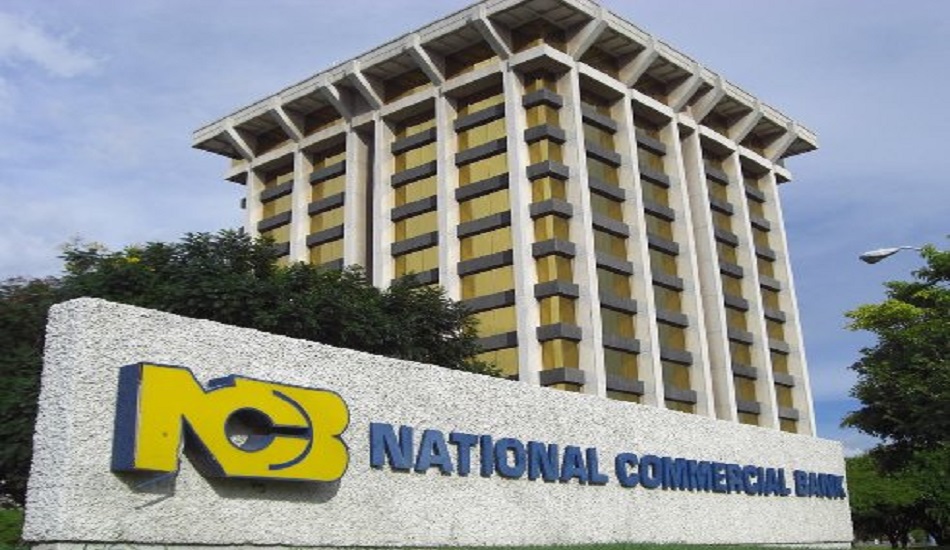 #Jamaica, November 6, 2017 – Montego Bay – Prime Minister, the Most Hon. Andrew Holness, says Jamaica’s economic climate is so positive that banks are once again lending money for productive enterprises.  Delivering the keynote address at the official opening of the GWest Medical Centre in Fairview, Montego Bay, on November 2, Mr. Holness added that it is indeed a good sign for the country’s economic future, and that the Government sees it as a strong vote of confidence for the policies that are in place.

Mr. Holness said he is very pleased that the National Commercial Bank (NCB) and its Capital Market venture saw it fit to finance a company like GWest to realise its dream of building an expansive one-stop shop medical facility in Montego Bay.

“For providing the investment for this facility, the Government is very pleased and we want to call out NCB and NCB Capital Market for taking the risk and providing the loan to make this possible,” the Prime Minister said.

“It is also a vote of confidence in the economic direction that banks are now willing to look at investments and calculate the risk and absorb them in their portfolio, and actually lend,” he added.

The Prime Minister said it was not that long ago when the criticism was that banks were reluctant to lend money to high-risk investments, preferring to offer loans to businesses that were deemed “riskless”.

“It is a very good look for our economy when the banks are willing to finance companies like GWest.   We certainly need these kind of investments to keep our economy growing,” he argued.

Mr. Holness added that it is also good business sense that GWest is now looking at going on the Junior Stock Exchange and giving the public a chance to be a part of its ownership.

“I would encourage Jamaicans to try and own a piece of GWest by way of the stock market,” the Prime Minister said.

The GWest Centre was established by a group of Jamaican medical and business professionals.   It is housed in a modern multipurpose commercial complex and provides a wide range of high-quality medical services in the same location.