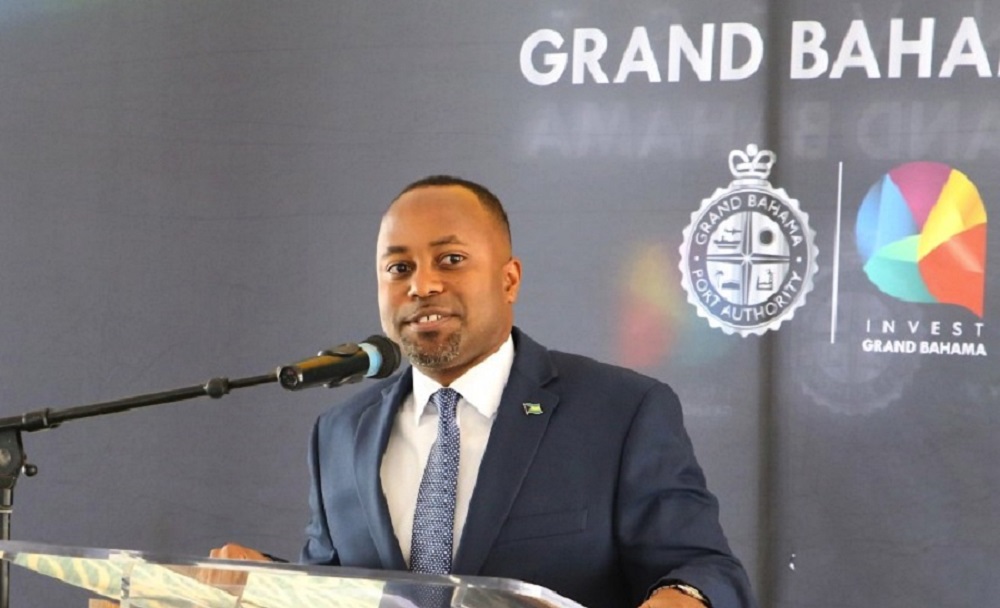 #Bahamas, November 10, 2017 – Grand Bahama – Minister of State for Grand Bahama in the Office of the Prime Minister, Senator the Hon. J. Kwasi Thompson thanked the participants, sponsors and organizers for putting together the first Grand Bahama Technology Summit at the Grand Lucayan in Freeport, November 9 and 10.    The luncheon on the first day of the summit was hosted by one of the major sponsors of the event, the Grand Bahama Port Authority, and featured presenters and movers and shakers of the technology world in one place.  Minister Thompson proclaimed the event an opportunity to grow the Grand Bahama tech hub idea and enter the innovation network.

Prime Minister, Dr. the Hon. Hubert A. Minnis, officially opened the summit on Thursday morning.   It ends on Friday and will coincide with the closing of A Taste of Port Lucaya in the Port Lucaya Marketplace, which will feature two Junkanoo rush-outs and a performance by Bahamian entertainer, KB.