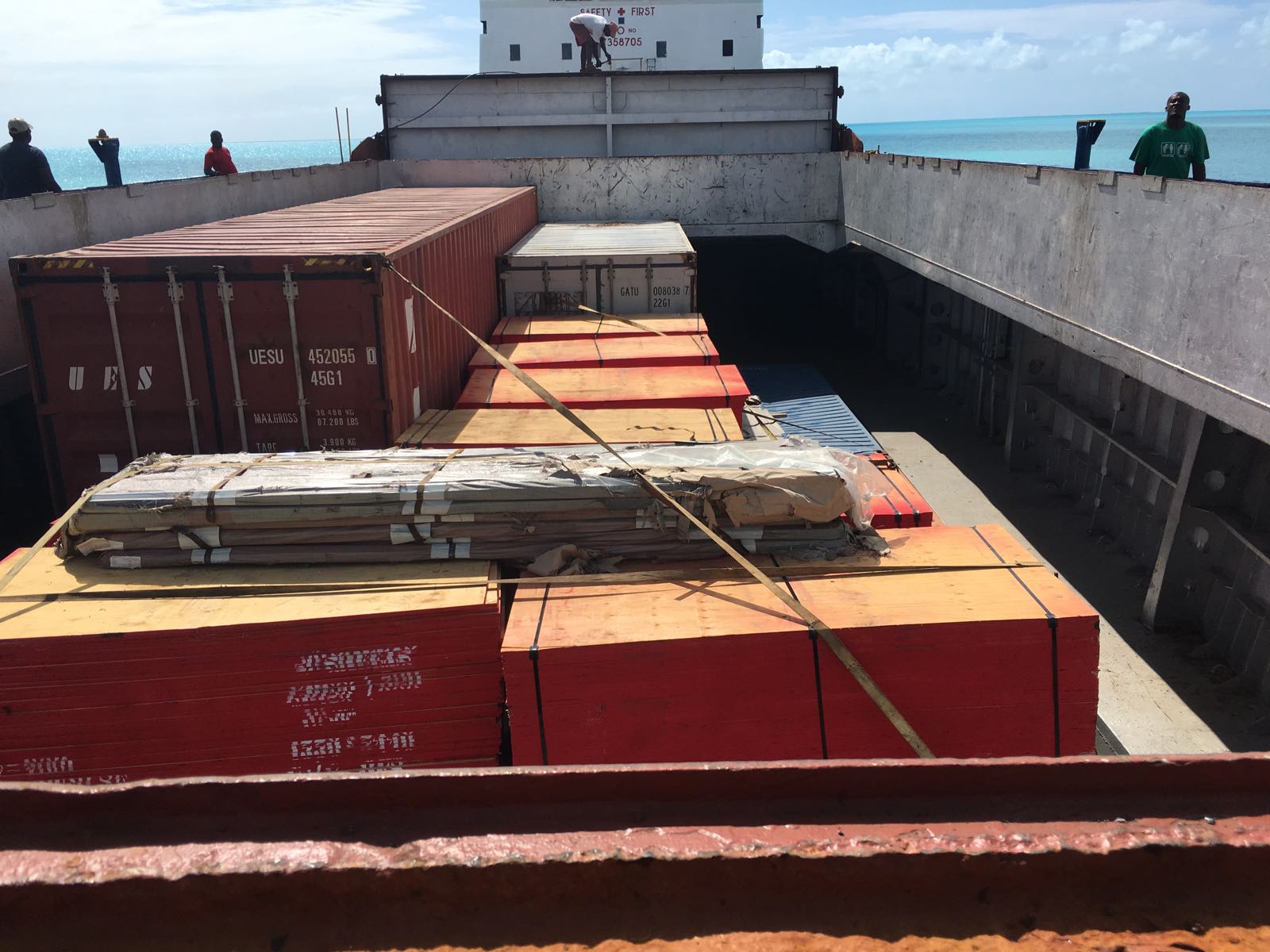 #PROVIDENCIALES, Turks and Caicos Islands – November 7, 2017 – Certainly the Opposition PNP party has more real work to do on behalf of the voters and residents than to sit at a computer to conjure up a false and disturbing statement about what was said by the Haitian consul at the handover of his country’s donation to the Turks and Caicos Islands.

The Leader in the House of Assembly for the PNP Party  used a comment from our #MagneticMedia news report, which is cropped to serve a selfish mission.

In their media release of Thursday Nov 2, 2017 the Member uses a portion of a statement which we quoted of the Haitian Consul to convey that the Haitian Government presented the generators, plywood, sheet rock and metal roofing with the expressed instruction that they are to go directly to the Haitian people living in the TCI.

No such directive was ever uttered by Haitian authorities to Magnetic Media and our news story never reported that message. Our report on Oct 30 shared, what we believe is a sincere attempt by Haiti to be a giver at a time when a badly battered TCI needs the help. The generous donation was given on behalf of the people of Haiti and not specifically or directly for the people of Haiti who live within the Turks and Caicos Islands.

The blatant mischaracterization or misrepresentation is designed to cause mischief; to feed or breed an antagonistic relationship with an important partner at a sensitive time.

Did Haiti need to give the donation to TCIG if its Government meant it strictly for its citizens resident here? No. They could have just received the shipment and dished out the goods to whomever they wanted from the Haitian community.

While people may question the items donated by Haiti; what kind of political and Parliamentary leader questions the act or goes on record with an invented motive for giving?

There was no such statement by the PNP about the gifts presented by the UK and other countries. So why is there this statement from the PNP about Haiti which plays a critical role in providing a vibrant unskilled labour force, which helps to keep this tourism ship we have in the TCI afloat?  Now that’s what is suspicious.

There are many causes pre and post the hurricanes an Opposition party is expected to champion and be watchdog over. The actual transaction of the donation by Haiti could be one of them. It is easily dealt with through a phone call or meeting with the Minister of Home Affairs or Director of the #DDME to ensure no such request or demand was made by any country, if the PNP deems it wrong or inappropriate.  The Opposition is expected to be that kind of watchdog.  However, not everything which one does to safeguard the People need be exposed in such a manner.

The Turks and Caicos is not at war with Haiti, we are not in a hostile standoff with Haiti despite the challenges which rear up from time to time.   Globally, our relationship with Haiti is viewed as amicable; we are all in the #CARICOM family. 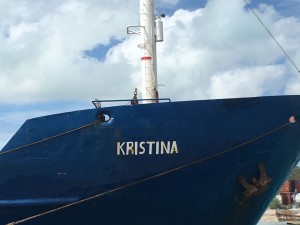 In my media experience, this was a bad call with poor timing which exposed a lack of tact which regrettably reflects badly on the Turks and Caicos Islands.

For your information, the PNP Opposition did contact the minister responsible on this matter with their concerns about the motive for the gift from Haiti.  The Minister, Hon #DelroyWilliams shared with Magnetic Media that he conveyed to the Opposition party that no directives accompanied the donated supplies presented to TCIG by the #RepublicofHaiti.