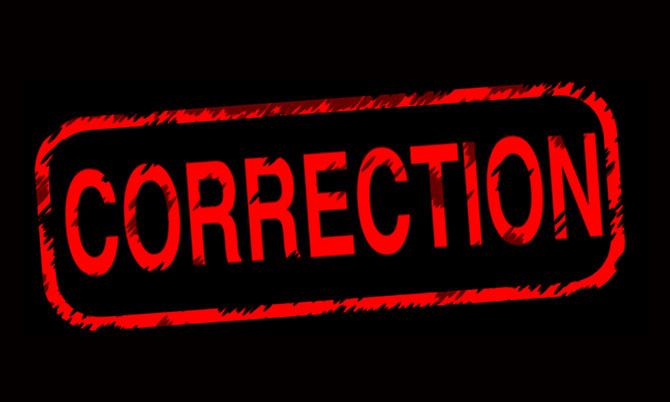 #PROVIDENCIALES, Turks and Caicos Islands – November 24, 2017 – Andrew Parker is no longer a police suspect or person of interest in a string of crimes including rape and robbery from July; Parker is released Magnetic Media has learned because of a lack of evidence.

In a previous report on the investigation we stated that Parker was charged and remanded for the crimes; however we later learned that Parker was being held, pending more evidence in the matter and not yet formally charged.

Police had sought court approval to hold Parker beyond the usual 48-hour period, the request was granted by the court.  Parker was on Police remand, not Her Majesty’s Prison remand.

A correction also on which place at the junction of Millennium Highway and Tom Lightbourne Road was robbed earlier this week; it was the convenience store and not Grants Gas Station which was robbed by bandits; both businesses flank the now vacated Police station.

Magnetic Media sincerely apologizes for any inconvenience caused by the reports.