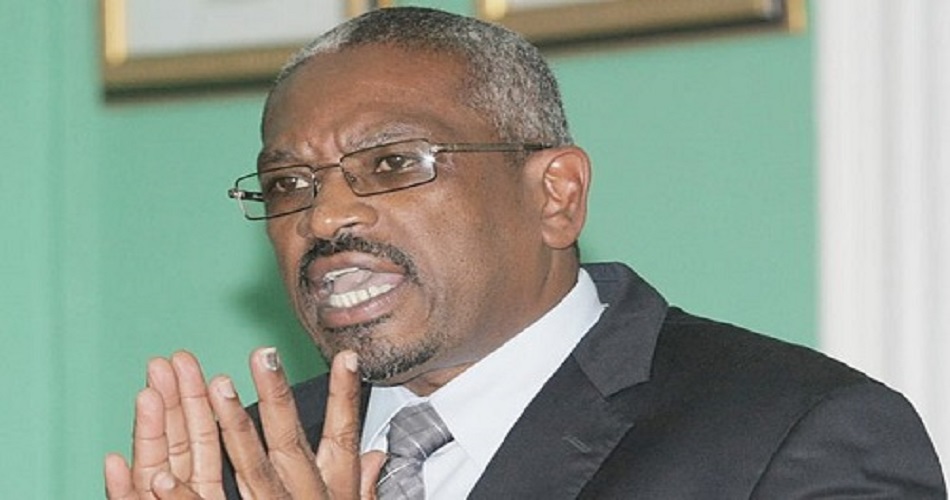 #Bahamas, November 3, 2017 – Nassau – The creation of an Independent Office of the Director of Public Prosecutions (DPP) will be one of the most important advances in the modern Bahamas in combating official corruption as it puts public officials, both elected and non-elected, on “notice” that if they engage in corrupt practices, they will face legal consequences, Prime Minister, Dr. the Hon. Hubert A. Minnis told Parliament Thursday.

The Independent Office of the Director of Public Prosecutions is to be staffed by independent professionals.

“This is a new day for The Bahamas,” Prime Minister Minnis said.   “The creation of this Office is one of the most important advances in the modern Bahamas in combating official corruption which became rampant in our country.

“For too long, we have turned a blind eye to official corruption which has drained our country of many hundreds of millions, if not more, of public funds.  Official corruption retards and hinders national development and our progress as a country.

“The massive corruption of the last five years was a shameful, national disgrace which should never be allowed to happen again in our country.   This critical legislation is designed to serve as a deterrent.   It is designed to limit and to prosecute such corruption,” Prime Minister Minnis added.

Prime Minister Minnis said that, in his welcome remarks at a recent Commonwealth Law Ministers and Senior Officials Meeting held in New Providence, he told delegates that corruption is a crime and a violation of public trust.

“Moreover, the net effect of corruption is to siphon off valuable state resources that could be used to assist in development and improve the lives of citizens.   I stated that we are amending our Constitution to enshrine the Office of an Independent Director of Public Prosecutions – which was one of the recommendations of our Constitutional Commission and one of the commitments made by this Government.

“I also stated that I was proud to announce that one of the pillars of my Administration’s governing mandate was ‘no tolerance’ for official corruption.   We are demonstrating that such activities will be vigorously investigated, prosecuted and punished,” Prime Minister Minnis said.