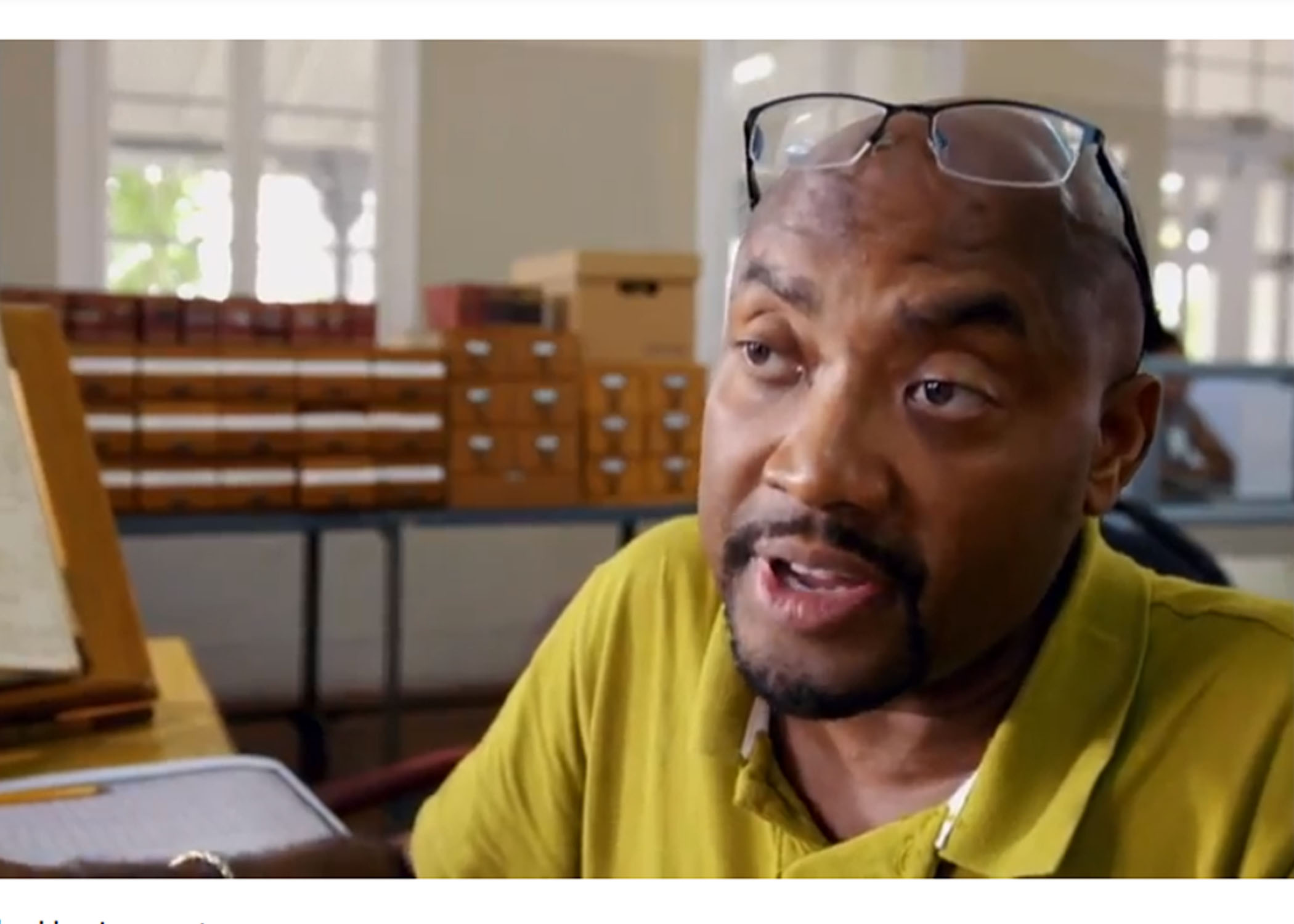 NASSAU, Bahamas – October 31, 2017 – The Bahamas’ own, Wayne Neely and his work chronicling the biggest, baddest hurricane to have hit The Bahamas and the region will be featured on the PBS NOVA series, ‘Killer Hurricanes’ and the series debuts on Wednesday November 1.

Again you can find Killer Hurricanes on PBS NOVA tomorrow, November 1 at 9pm.