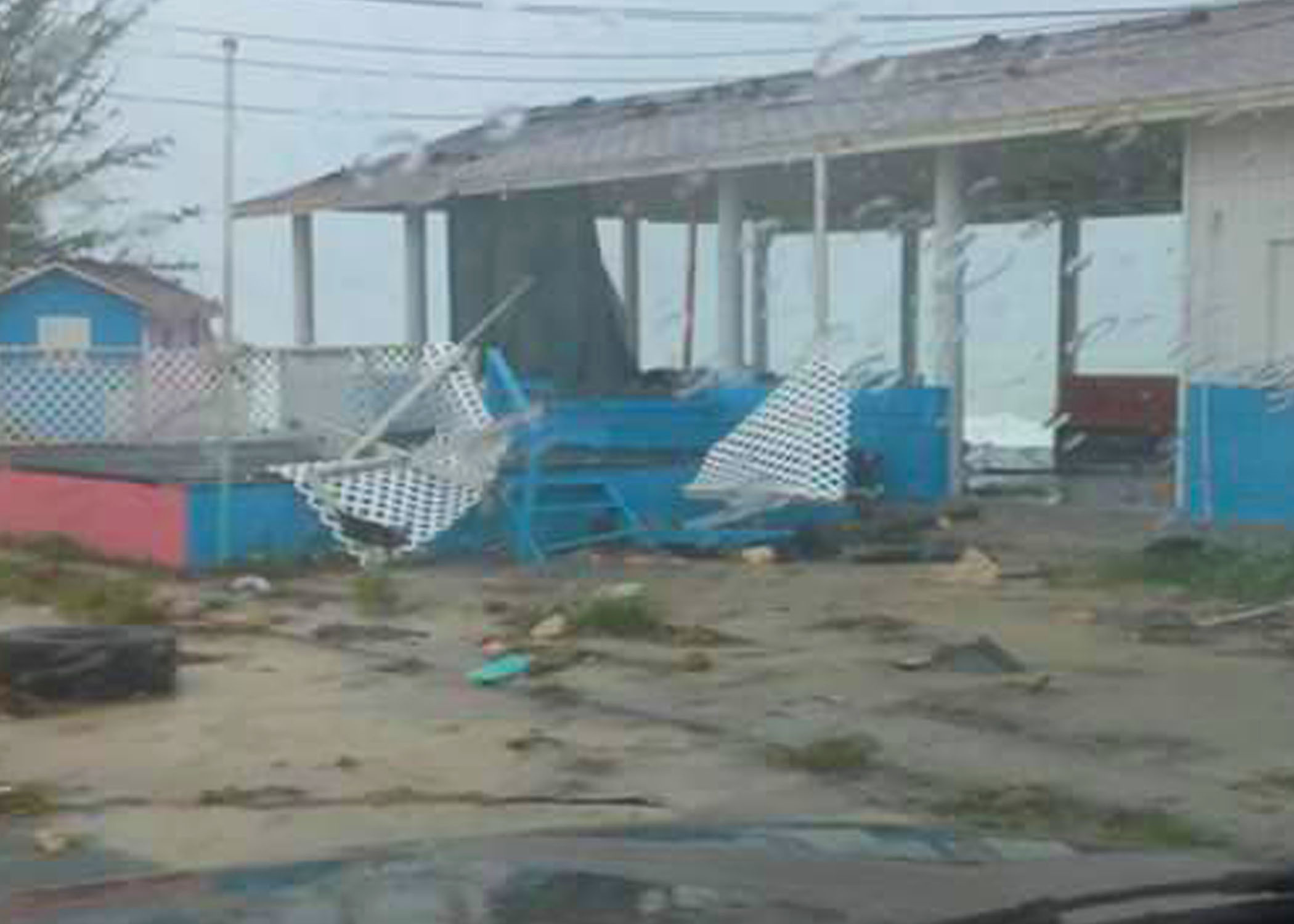 #NASSAU, Bahamas – October 31, 2017 – The Bahamas is not doing a good job of protecting its coastal resources and to catch up with what should be happening, especially in the Family Islands may cost the nation nearly one billion dollars over the next 13 years.

A new report reveals that The Bahamas has lost some 50% of its coral reefs and that Family Islands have no coastal protection, it calls on the Ministry of Works first to do more to mitigate the effects of climate change.

An initial project by the #InterAmericanDevelopmentBank or IDB is at a cost of $35 million will help to fend off hurricanes in particular which are coming more fast and more furious.

The Bahamas in the IDB report on the Climate-Resilient Coastal Management and Infrastructure project revealed what residents know, that the severity of the hurricanes are constantly and more regularly now threatening resorts and other coastal infrastructure, putting the country’s economic future on sandy ground.

Some of what the review exposed is that a sea level rise would place 36% of coastal properties, 38% of airports, 14% of roadways and 90% of sea ports at risk. 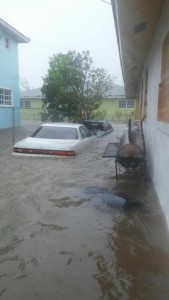 To grasp the significance of cost to The Bahamas in recent years in face offs with major hurricanes, the report exposed: that Hurricane Joaquin cost us an estimated $104.8 million in 2015 and one year later, Hurricane Matthew which hit the two largest economic centers – New Providence and Grand Bahama – racked up a bill of $438.6 million in losses and damage.