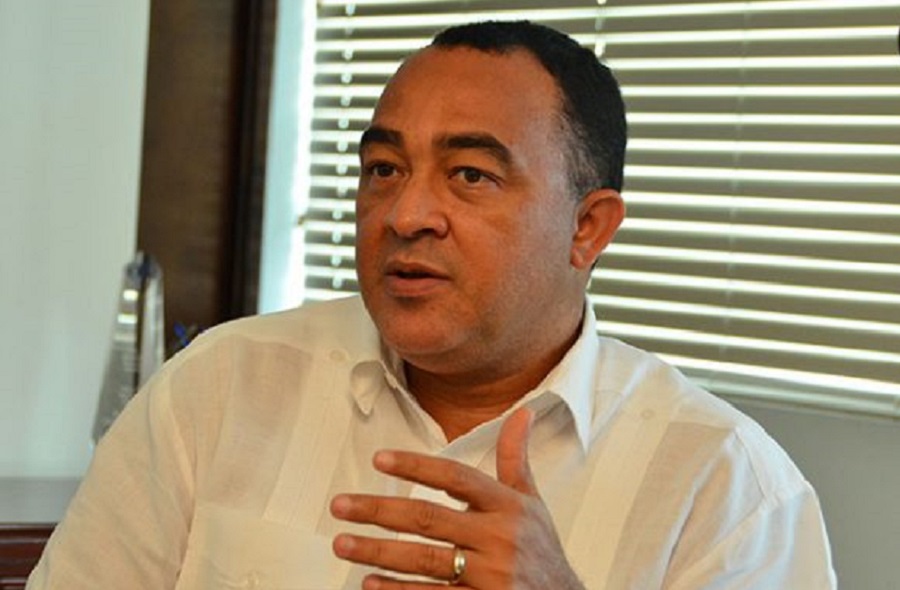 #Jamaica, November 1, 2017 – Montego Bay – Minister of Health, Dr. the Hon. Christopher Tufton, says an assessment of the island’s healthcare infrastructure will be undertaken over the next six months.  He said the assessment will determine what the needs are in terms of specialist care, additional beds and operating theatres, among other things.

This is in keeping with health infrastructure development and upgrading being undertaken by the Government in order to better align the provision of healthcare services with the needs of the population.

Dr. Tufton informed that a number of facilities are benefiting from overhaul and maintenance. “This current budget has in it… over $700 million just to deal with maintenance issues,” he noted.  He said the anticipation “is that over the next three to five years, the health infrastructure of the country is going to change for the better”.

“And, on a parallel track, we have to find the personnel to man the infrastructure and the equipment – the diagnostics. It is one thing to build the building; you have to have the doctors and nurses to staff it,” he pointed out.

Dr. Tufton was speaking at the official handover of a biodigester septic tank built by the Scientific Research Council (SRC), at the Noel Holmes Hospital in Lucea on October 26.

More than $40 million was provided by the National Health Fund (NHF) for the waste-water treatment system, and renovation of the hospital’s general and maternity wards and the Hanover Health Department offices located on the premises.  The Health Minister said he intends to revisit a $50-million proposal for reconstruction of the hospital’s main operating theatre.

“I am seized with the need for major surgeries to be performed here (Noel Holmes), and the main operating theatre was damaged some time ago and representation has been made to me to get that back up and running,” he noted.

“I have asked the NHF to pull that file, to review that project, and I am going to make a special effort, if not in this financial year, the next, to ensure that we start the repairs to the main operating theatre, so we can make additional value to the facility,” he said.

Meanwhile, Dr. Tufton informed that “good progress” is being made on the construction of a new children and adolescents’ hospital in Montego Bay, with the Ministry expected to break ground for the project next year.

“The implementation agreement was signed recently and taken to Cabinet and approved; that is an over US$40-million expenditure.  We are going to create a specialist institution, which deals with adolescents and children, which is a very positive development for this region and for Jamaica,” he pointed out.