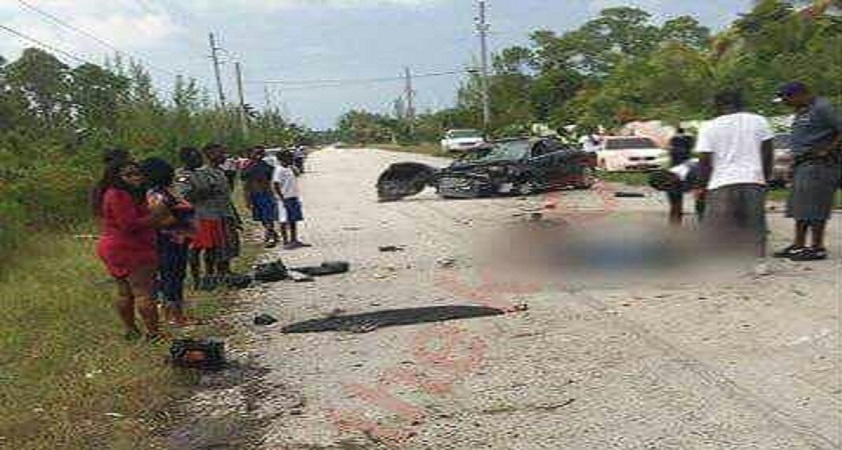 #Bahamas, October 11, 2017 – Over the holiday weekend, the country recorded two traffic related deaths.  The traffic death in Nassau, involved a pedestrian who was struck around 9:30pm on Monday while trying to cross the Tonique Williams Darling Highway; the male driver who hit him remained on the scene and aided the investigation.  The man was pronounced dead at the scene.

On Friday, a traffic accident in Abaco left a man dead.   The 31 year old reportedly flew out of the car, which he lost control of and it slammed into a mound of rocks on the roadside.   The young man was driving a Buick Regal around 5pm near SC Bootle Highway, near Treasure Cay when the accident happened, he too was pronounced dead at the scene.