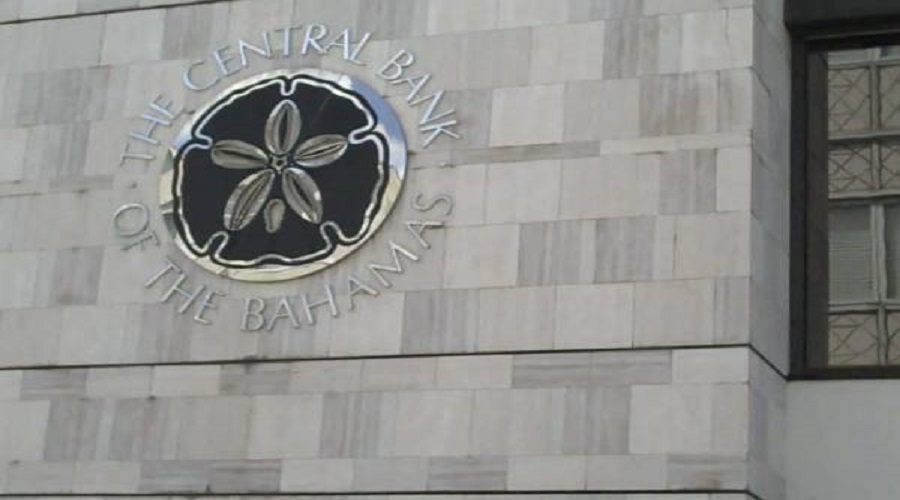 #Bahamas, October 11, 2017 – Nassau – Banks in The Bahamas are well cushioned despite the blows being dished out to The Bahamian economy of late, in fact commercial banks received a very favorable citation in the International Monetary Fund’s Article IV Consultation with The Bahamas.    A media released from the IMF on October 6 revealed that while credit lines to the private sector have remained flat, “Commercial banks remain liquid and well capitalized.”

The #IMFreport explained that the average capital adequacy ratio stood at 27.8 percent for banks in The Bahamas, which is well above the regulatory requirement of 17 percent.    The report also exposed that non performing loans were down for The Bahamas from 14.2 percent to 11.1 percent.   The report shared that the strong buffer from external financial shocks at banks and the reduction in bad loans is because commercial banks are not lending as freely; their stance is described as cautious given the low growth environment in The Bahamas.

While there is a positive from some perspectives for this healthy banking sector, the lack of lending sends an audible message that there is a serious problem when it comes to new business development in the country.