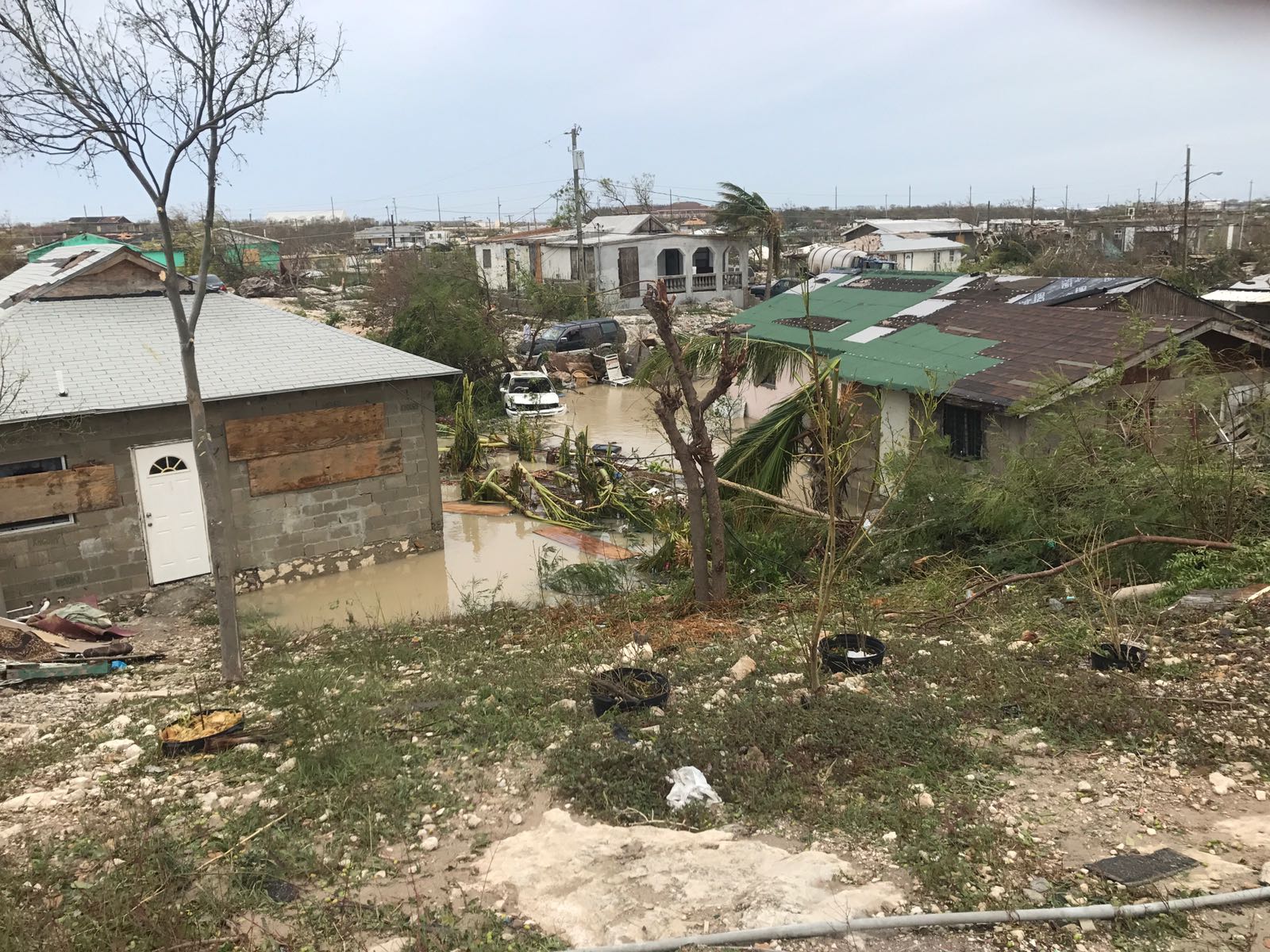 PROVIDENCIALES, Turks and Caicos Islands – October 31, 2017 – Seven new building inspectors have been hired by the Department of Planning as the PDM Administration takes a bullish stance against illegal developments being reconstructed in the aftermath of the September storms.

Many have commented that the destruction caused by Hurricane Irma has brought with it an opportunity to build more resilient structures and to better regulate construction.  A problem however was that the country had just one building inspector, well that will change as seven new inspectors have been taken on at the Department.

Minister of Infrastructure, Housing and Planning Goldray Ewing said it is likely two of the seven will remain on permanently, the other five are temporarily grafted in as a vigorous effort to discourage sub-par and illegal constructions begin tomorrow  (Nov 1).

One on one with Magnetic Media, the Minister of Infrastructure, Housing and Planning explained that the enforcement will take various forms with the demolitions being a last resort.  One enforcement measure talked about by the Government is the marking of an ‘x’ on structures which are deemed unfit or illegal; however a more likely first step will be notices to property owners about the shanty housing.