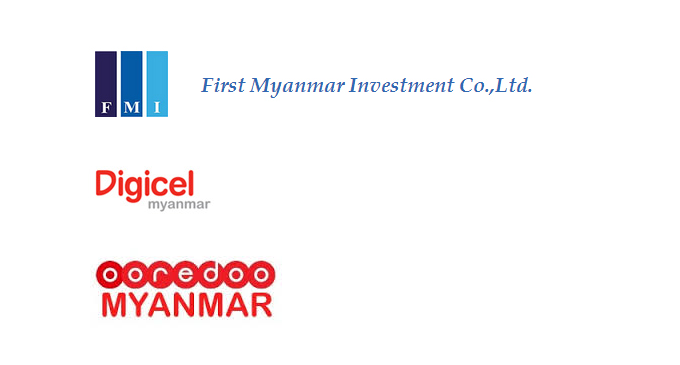 Providenciales, 12 Oct 2015 – From the region.. Big news from telecommunications giant Digicel, the company announced that if all goes well it will finalize the sale of a 75% stake in Digicel Asian Holdings Pte Ltd., the parent company of Digicel Myanmar Tower Company Ltd, to Edotco Group (Sdn Bhd) – a Malaysian based company.

If Digicel receives the green light, the sale could be finalized by November 30, 2015.

A statement from the TCI branch said, “The transaction values 100% of Digicel Myanmar Tower Company, on a cash and debt free basis, at USD$221 million.”

Digicel Group CEO, Colm Delves, commented; “The sale represents a strong return on our investment in Digicel Myanmar Tower Company and I would like to thank all the staff at MTC for their significant efforts over the past two years in making the company such a success.”

Digicel currently operates in 31 markers in the Caribbean and South Pacific regions.

Digicel currently operates in 31 markers in the Caribbean and South Pacific regions.