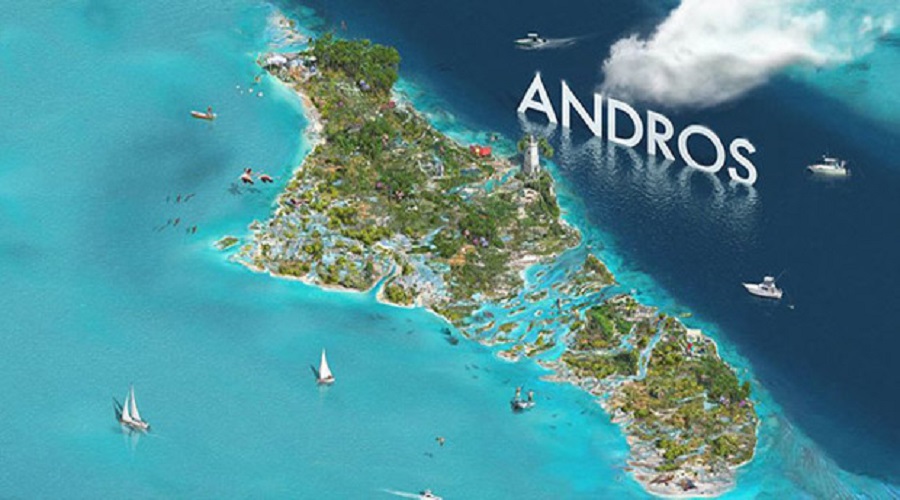 #Bahamas, October 4, 2017 – Nassau – Boaters were told to get out of the water and residents told to stay indoors in areas impacted by a severe weather alert issued by the Bahamas Department of Meteorology after 4pm today.    The weather alert for a treacherous thunderstorm and lots more is the forecast for at least until 7pm.  South Andros, Exuma, Long Cay, Rum cay and adjacent waters were all put on alert.

The radar picked up on the horrible weather, satellite imagery depicted a cluster of thunderstorms associated with a trough of low pressure moving westward across the islands.   Some of these thunderstorms will be severe at times, causing strong gusty winds, dangerous lightning, heavy downpours, flooding in low lying areas and there is even a chance for hail and waterspouts or tornadic activity.