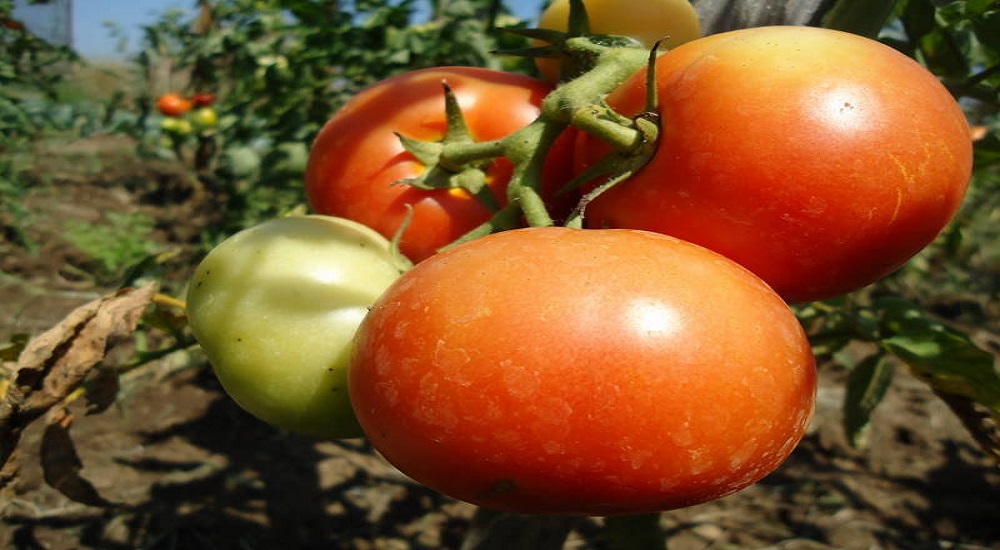 #Jamaica, October 16, 2017 – Mandeville – Minister without Portfolio in the Ministry of Industry, Commerce, Agriculture and Fisheries, Hon. J.C. Hutchinson, says come next year, work will begin to bring an end to the importation of tomatoes, carrots, red peas, thyme and green gungo peas, through increased production.

He noted that so far this year, farmers have produced 90 per cent of the Irish potatoes consumed by Jamaicans, adding that this crop, along with onions and Scotch bonnet peppers are in a pilot programme for increased production. 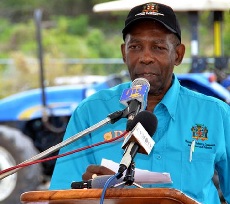 “If by March next year we see where the pilot does well, we are going to bring all these crops into the programme (to reduce importation).   So, all those of you who need a push-start, we will assist you,” the Minister told farmers at a workshop on Irish potato and onion production, in Christiana, Manchester, on October 12.

“We intend to stop the importation of these crops… . We will help you get going to make sure that agriculture grows,” Mr. Hutchinson said.

The Minister congratulated farmers in the parish for leading in Irish potato production, and encouraged them to produce more.   He noted that the Government has entered into partnerships on their behalf to meet that goal, adding that farmers who had a difficulty financing all inputs for planting Irish potato would benefit from the ‘agricultural push-start programme’, with Fersan and H&L Agro providing fertiliser and  pesticides, respectively.

Mr. Hutchinson explained that farmers need only prepare their land and provide labour, and then pay for the inputs after reaping the crops.

“But, you have to register with the Rural Agricultural Development Authority (RADA) and you need to form small organisations among yourselves to benefit. You must run this as a business,” he emphasised.

The Minister told the farmers that they would also have to sign a contract that would ensure that they get the same price for the produce, whether the price went up or down.   He informed that dishonest farmers who sold or consumed the Irish potato seeds, would be excluded from the programme in the future.