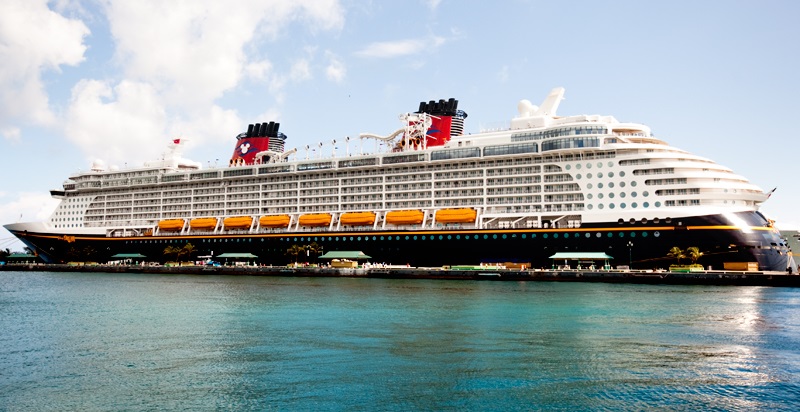 #Bahamas, October 3, 2017 – Nassau – Dramatic video shows the Disney Dream cruise ship, on Saturday, ramming into a dock in Nassau.   There is reportedly now a dent in the hull of the cruise liner and thankfully no one was hurt, nor were passenger facilities affected Disney told Florida Today.

Despite the docking mishap, the Disney Dream which had been on a three night excursion to The Bahamas, continued its cruise schedule when it left Port Canaveral for another cruise on Monday as planned.   Video of the small smash up was captured on cell phone.