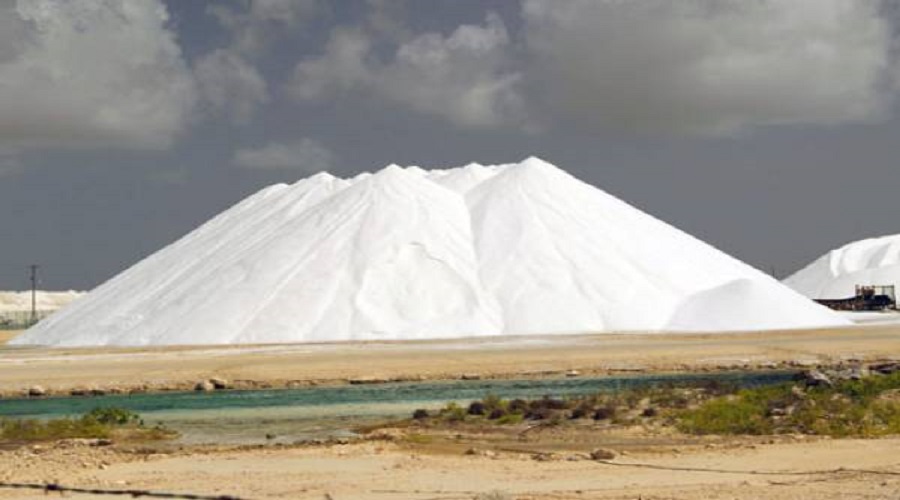 #Bahamas, October 10, 2017 – Inagua – Hurricane Irma may have caused millions of dollars in damage at Morton Salt in Inagua but the details of an assessment are still not available because the process is still underway.   A report in Food Business News revealed that a month after catastrophic Hurricane Irma, the facility is still out of commission according to Paul Jackiewicz, a spokesman for Morton Salt.

In this report, which came out on October 3, Jackiewicz said even a timeline was unable to be shared for a reopening of the facility.

He said, “We are working actively to mitigate the operational impact as the Inagua facility is one part of our broader production and distribution network.”

The company in an earlier report featured in the Chicago Tribune said there was a specialized team on the ground to provide details on the extent of the damage and how it might affect Morton Salt’s overall production in The Bahamas. “…we intend to resume operations there as soon as safely possible.    At Morton Salt, the safety and security of our employees are of the utmost importance, that’s why we closely monitored Hurricane Irma and activated our emergency response plans and protocols in preparation for the storm.”

The 300,000 acre facility, where sea water is turned into commercial salt, employs 145 islanders.    #MortonSalt, acquired by German company K+S in 2009, is Inagua’s largest employer, is based in Chicago and produces about a million pounds of salt per year.