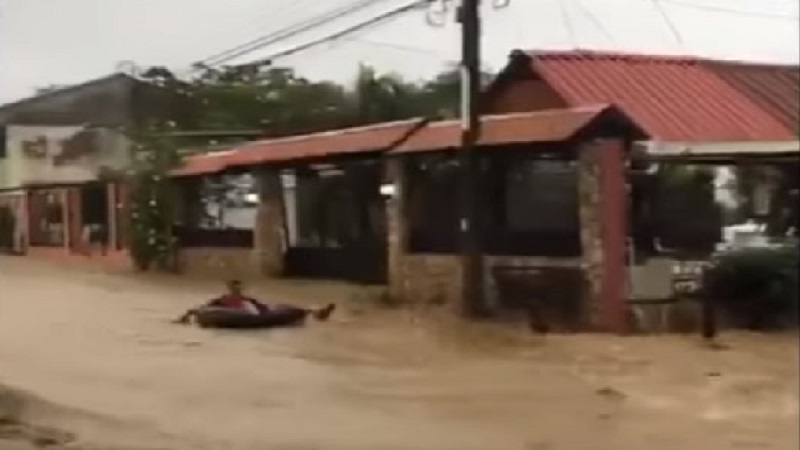 Costa Rica, October 10, 2017 – Twelve years after Hurricane Katrina, Mississippi saw the landfall of a hurricane – category 1 hurricane Nate which has now dissipated and watches and warnings were overnight discontinued for the system.   Two landfalls were recorded for #HurricaneNate which formed as we headed into the weekend; the system knocked out electricity to 67,000 homes across the Gulf – mainly in Alabama where more than 63,000 people were without power.

Nate is a killer, at least 28 people were killed by the storm in Central America – Costa Rica, Nicaragua and Honduras specifically.   It was also said that hundreds were rescued from floodwaters and mudslides.