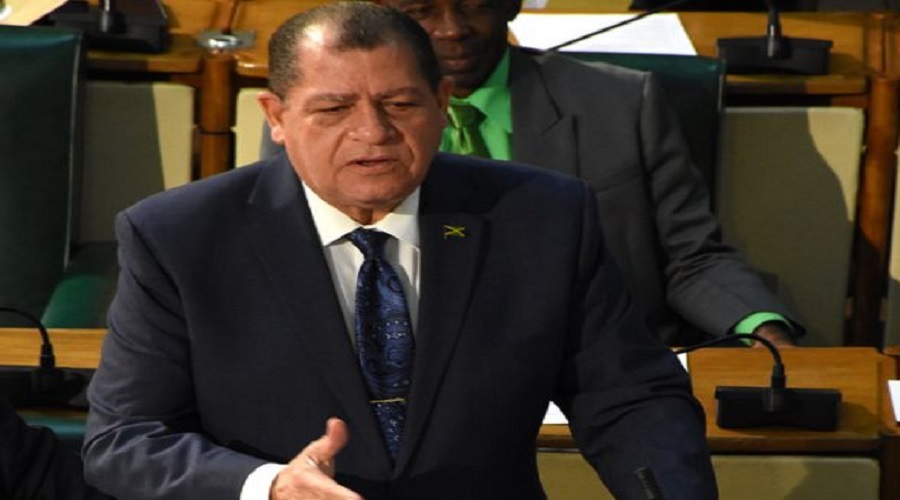 #Jamaica, October 3, 2017 – Kingston – Within the next few weeks, the Government will begin the process to procure new state-of-the-art scanning equipment for all the nation’s ports.   This has been disclosed by Minister of Finance and the Public Service, Hon. Audley Shaw, who said more modern technology is required to replace what is now in operation, which have become obsolete.

“Many of the machines that we already have are substandard, they are technologically compromised, they are outmoded. We are talking about bringing in new technology, new machines to replace all of them at all of our ports,” he said.

The Minister was speaking at the Jamaica Chamber of Commerce (JCC) 16th Annual Customs Seminar held at The Jamaica Pegasus hotel in New Kingston, on September 28.   He noted that the new machines are being brought on board, not only for revenue purposes, but in a bid to reduce cases of corruption, and to enhance national security.

“As Minister, I want 100 per cent examination of everything. All containers, all barrels – everything,” the Minister emphasised.

In the meantime, he is encouraging interested companies to get involved in the procurement process for the scanners.   Explaining how the arrangement would work, Mr. Shaw noted that it would be operated as a ‘pay as you go’ system, where the money for the use of the equipment would be recovered over time.

“Those who want to provide their equipment, and out of the incremental payment for each examination you get your money, you can come and participate in the procurement, and over time you collect your money from the system.   That is how it has to work,” he said.

Mr. Shaw further expounded that, for instance, the company providing the technology would be entitled to some of the money charged for each container scanned and the Customs Agency or Port Authority of Jamaica or both would also receive some payment from that transaction as well.

The Minister noted that the Government is expected to pay for the system within about three years, using this arrangement.