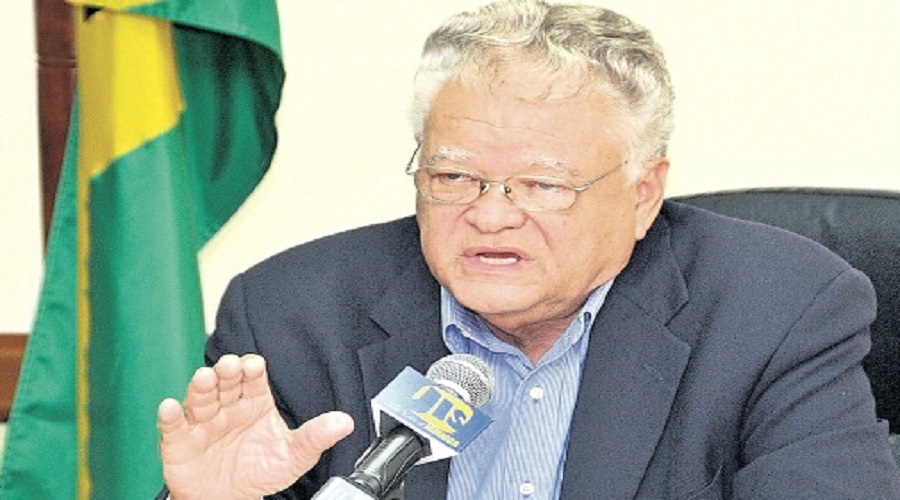 #Jamaica, October 13, 2017 – Kingston – Local businesses are to benefit from a re-branded Bureau of Standards Jamaica (BSJ), which will now focus on trade facilitation and business support, instead of regulations.   The new focus will aid Jamaican businesses in being more competitive in the local and export markets through the use of standards.

The shift is part of recommendations from the International Bank for Reconstruction and Development (IBRD)/World Bank, based on a review of the structure and mandate of the BSJ.   This prompted the Government to separate the BSJ’s regulatory function, which has been transferred to the National Compliance and Regulatory Authority (NCRA).

Speaking at a ceremony to launch the re-branded BSJ, a new website and refurbished Energy Efficiency and Mass and Dimensional laboratories held at the agency’s Winchester Road offices in Kingston on October 11, Industry, Commerce, Agriculture and Fisheries Minister, Hon. Karl Samuda, said “the time has come for separation of the regulatory function and the setting of the standards”.

“We are one of the few, if not the only country now, that has them (regulations and standards) under the same roof, driven by the same Board. The separation had to take place. It was passed through the Cabinet, and the Permanent Secretary will take the appropriate steps to effect it,” the Minister said.

In a JIS News interview, Permanent Secretary in the Ministry, Donovan Stanberry, said all the “legal work is being done to effect the separation”.

Mr. Stanberry noted that the “administrative separation” conforms to international best practice, “by not having the standard development and the regulatory aspect within the same facility”.

Meanwhile, Executive Director of the BSJ, Stephen Wedderburn, said with the rebranding of the Bureau, the agency “will be doing things differently and better”.

“No longer are we to be seen as policemen. The BSJ now plays a significant role in the nation’s effort to foster economic growth,” he said.

Concerning the laboratories, Mr. Wedderburn noted that the Energy Efficiency testing laboratory was renovated by the Science, Energy and Technology Ministry at a cost of approximately US$2.7 million, with funding from the World Bank.

“The BSJ is extremely grateful for the assistance that has been provided by the Ministry and the World Bank. With this renovated facility, we will now be able to resume testing of refrigerators and freezers, and, for the first time, we will be able to test air-conditioning units in Jamaica,” he said.  Mr. Wedderburn said this will help consumers in the purchase of energy-efficient appliances.

The laboratory’s renovation is aimed at increasing energy efficiency and security through the implementation of the Government’s National Energy Project.   As part of the renovation project, one existing chamber was refurbished and two new tests chambers were created.

Regarding the Mass and Dimensional laboratories, Mr. Wedderburn said the environmental conditions under which national measurement standards are kept and national traceability measurements executed are of critical importance in the process to obtain international recognition of Jamaica’s calibration and measurement capabilities.

For her part, Acting Country Manager of the World Bank to Jamaica, Karlene Francis, said her agency was pleased that the recommendations were followed.