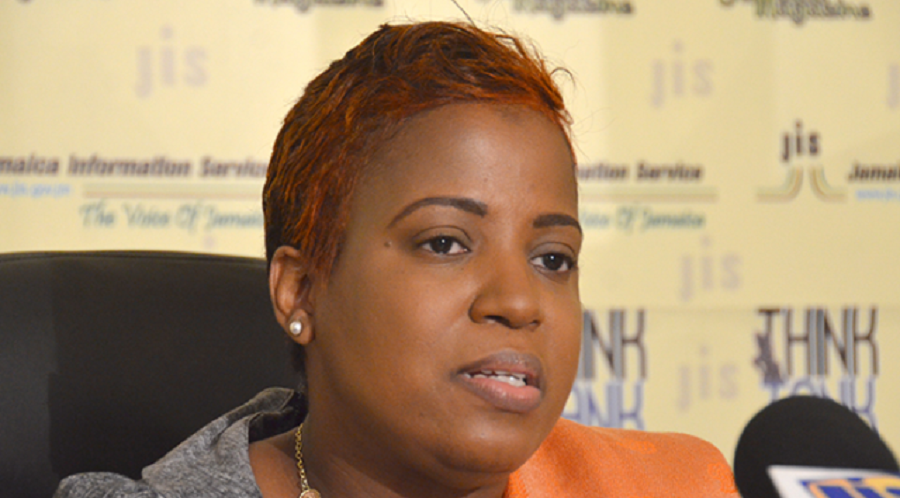 #Jamaica, October 11, 2017 – Kingston – The Governments of Jamaica and Indonesia have signed a Memorandum of Understanding (MOU) aimed at strengthening cooperation in sports.  The signing, which took place at the Ministry of Foreign Affairs and Foreign Trade on Tuesday (September 26), concluded two days of discussions between the countries under the Third Meeting of the Jamaica/Indonesia Joint Commission, which was established in October 1996.   Under the agreement, both nations will provide expertise in areas in which they excel, so as to boost performance of the countries’ athletes.

Permanent Secretary in the Ministry of Culture, Gender, Entertainment and Sport, Dr. Janice Lindsay, who signed on behalf of Jamaica, said the country will benefit from expertise in badminton, a sport in which Indonesia is ranked at number two in the world.   Indonesia will provide technical expertise and facilitate exchanges for student athletes and coaches.

Dr. Lindsay, who spoke to JIS News after the signing ceremony, said the MOU also speaks to the development of sports along a business model, an area in which Jamaica is focused.

“We are at a point in our sport development where it is not just about developing the technical capacities in sport but also the business of sport that’s so very important,” she said.   “We really are looking for ways, at this juncture, to partner with countries that are able to add value to what we know we already have,” Dr. Lindsay added.

Director General for European and American Affairs, Ministry of Foreign Affairs of Indonesia, His Excellency Muhammad Anshor, said his country is looking forward to the exchange of ideas to improve performance of its athletes.   This is particularly in the area of track and field, where Jamaica is known to have global dominance.

Mr. Anshor said the agreement provides the opportunity for Jamaica and Indonesia to work more closely together for mutual benefit.

“I think the first value is that we will connect people from both countries.  That’s the idea and the benefit from this partnership,” he pointed out.

“It will add value to us, strengthen our capacity and inspire the youth and also the young athletes in Indonesia.  We have world strengths, which we are eager to share with Jamaica as well, (such as) exchange of officials, exchange of coaches,” he told JIS News.

Permanent Secretary, Ministry of Foreign Affairs and Foreign Trade, Ambassador Marcia Gilbert-Roberts, for her part, said Jamaica is looking forward to learning from the exchanges that will take place as a result of the agreement.

She said there is opportunity to strengthen partnerships in the areas of sport and culture and explore synergies between sports and economic sectors such as tourism and the export of sport services, which can be leveraged to improve brand Jamaica and contribute to sustainable development.

Ambassador Gilbert-Roberts noted that the MOU is complementary to the agreement on cultural cooperation, which the countries signed in 2007 at the second meeting of the Jamaica/Indonesia Joint Commission for Economic, Scientific and Technical Cooperation held in Jakarta.

Jamaica hosted the inaugural meeting in Kingston in 2003.