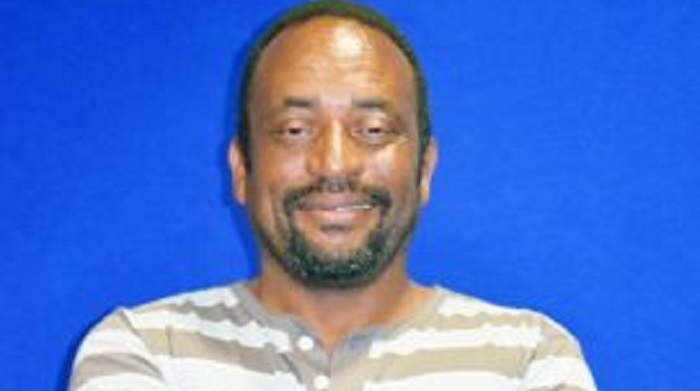 #TurskandCaicos, October 25, 2017 – Providenciales – The investment of humanitarian service by fellow British overseas territories is resulting in long lasting dividends for the Turks and Caicos Islands; just this week, the Ministry of Infrastructure, Housing and Planning received three trucks from Gibraltar and Radio Turks and Caicos got significant technical assistance from the Cayman Islands.    In fact, Cayman is hailing the weeks of work by Radio Cayman’s senior technician, Dean Bremmer as a moment of pride for the Cayman Islands.

Premier Sharlene Robinson had announced the support from the Cayman Islands was coming to see the government owned, Radio Turks and Caicos restored to all of the islands in the aftermath of Hurricane Irma.    On September 27, Mr. Bremmer arrived and not only conducted an assessment where he found that the majority of RTC cables were ruined, but he repaired the transmitters and set up used computers on each island to enable broadcasting, for the first time in weeks, of the government communication via live audio stream.

In a media release, Premier Alden McLaughlin praised the humanitarian team for their work; the Cayman leader said:  “Their selfless support during this volatile hurricane season has helped thousands of individuals and has further strengthened our ties with other governments within the region.”