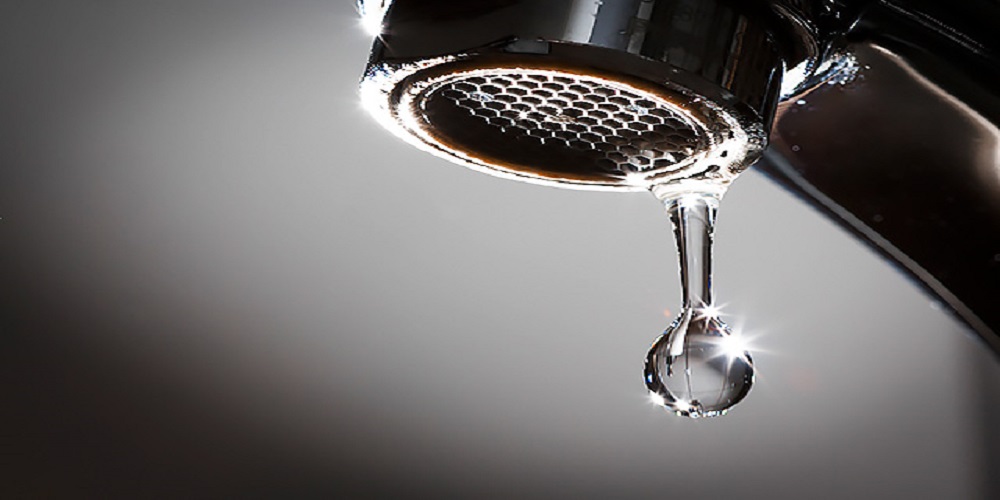 #Jamaica, October 16, 2017 – Kingston – Local Government and Community Development Minister, Hon. Desmond McKenzie, says the Ministry plans to conduct an audit of community standpipes islandwide that are managed by municipal corporations, as part of measures to reduce the cost to deliver domestic water to residents through these outlets.

He said the exercise, which the Ministry will be seeking to carry out in tandem with the National Water Commission (NWC), aims to identify standpipes that are either non-functional or are not being appropriately used, in order to determine how to deal with them.

Addressing a special meeting of the St. Mary Municipal Corporation in Port Maria on Thursday, October 12, Mr. McKenzie indicated that he will be writing to the NWC President, Mark Barnett, to formally advise him of the proposed undertaking, and request a meeting, along with the Commission’s technical officers to discuss the matter.

“We are going to engage the NWC in an in-depth discussion… so we can give the necessary instructions for some of these standpipes to be disconnected,” the Minister said.

Mr. McKenzie further said mayors and councillors will be asked to furnish a list of all standpipes across their parishes for incorporation in the proposed audit.     The Minister’s proposed action comes against the background of the close to $800 million that he says the Ministry owes the NWC, through the councils, for water supplied through community standpipes.

Mr. McKenzie said information gleaned by the Ministry indicates that a significant number of the standpipes are not being used for their intended purpose, noting that persons are using the water to either wash cars or supply cook shops.   Additionally, he said others “fill tanks that they have and go and sell the water to residents”.

“While we have thousands of standpipes… it is totally unacceptable that social water should be costing the Ministry so much money, and we are not in a position to fully account for the number,” the Minister said.

“There is a culture of waste of State resources in this country, where some people feel that ‘somebody has to pay for it, and it’s not going to be me’. There comes a point in time (when) we have to stop… and that is the decision I have taken,” Mr. McKenzie added.