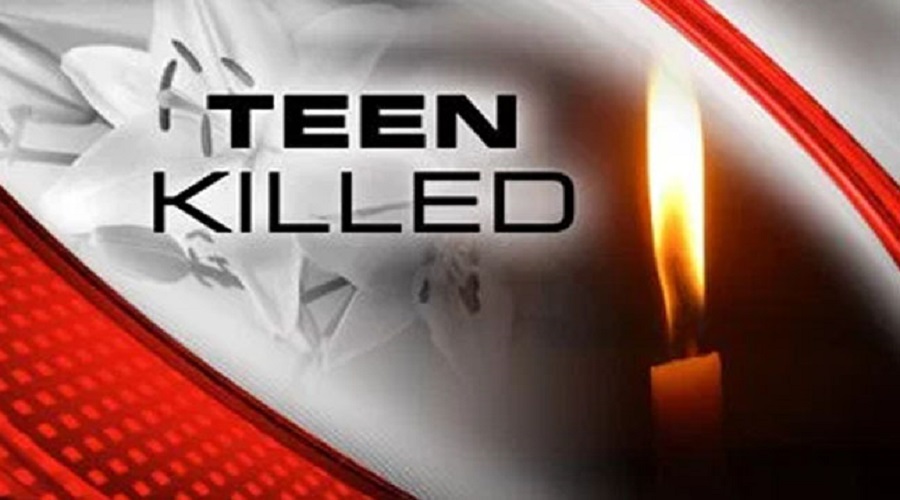 #Bahamas, October 18, 2017 – Nassau – Another child is killed in gun violence in Nassau, a 15 year old was gunned down intentionally overnight in the capital, and the boy from Greenwich Street is at least the second 15 year old shot to death this year.   This latest shooting happened off Prison lane, when a dark-coloured car pulled up, someone took aim and shot the boy who later died at hospital.

The mind-numbing report comes as the new FNM government grapples with getting a grip on the crime situation by trying to calm increasing concerns with statistics.   Bahamas Christian Council president, Bishop Delton Fernander says the country is uninterested in trends and more interested in a solid solution to curbing violent crime.   Minister Marvin Dames, who heads up National Security told media outside of Cabinet that the killing is slowing, but admits that the decline in how many are being killed within this last quarter versus the first quarter of 2017 is ‘not meaningful’.   The change according to Minister Dames is ever so slight.   One news organization says it is more than slight though, they say it is flat out wrong.

The Tribune newspaper says according to its records, there were 50 murders and not 58 from January to the end of April as explained by Minister Dames.   And that from May to now, 63 more people have been killed and not the figure of 54 put out by the Minister.   The Minister also told media that the murderers being sought by Police are young – in fact, he called them ‘children’ and he exposed that they are indeed turf wars for small time drug dealers.

“What you see happening now is that officers are not just looking at solving one murder but we understand the complexity related to these issues, so we know that they are gang related and they are being driven by persons who are fighting for turf to sell drugs and so they are trying to take out the next one.”

We also learn that the man killed on Ida Street on Monday is 23-year-old Gregory Hanna; Police say they have a suspect in custody for that homicide.