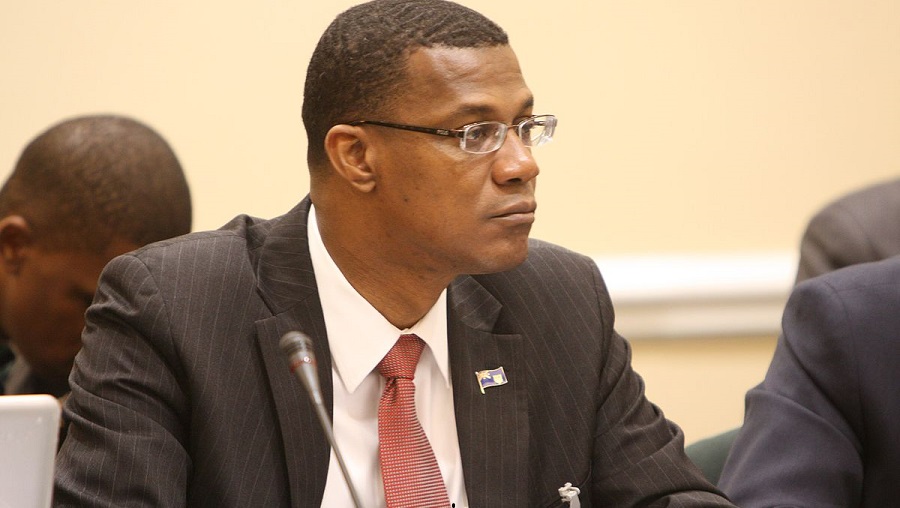 #TurksandCaicos, September 15, 2017 – Providenciales – This is my first official public statement since the unfortunate and catastrophic impact of Hurricane Irma.   I resisted making a statement other than wishing goodwill on my people for several reasons, but the main one being that during these challenging times we need to be focused squarely on rebuilding our beautiful country, bringing it back to normalcy and getting our people the relief that they need to get back on their feet.

However, there are several issues that trouble me that I see as counter productive or not facilitating our recovery efforts. I would address the first one now as the level of hypocrisy by the British government’s infuriates me.

These islands, the Turks and Caicos Islands otherwise known as British Overseas Territories, yes “British Overseas Territories” of which the Queen is Head of State where her appointed Governor represents her interest are now conveniently considered to be “foreign”.   Even during this current declared “state of emergency” where the U.K. Govenor is fully in charge and can bring in British troops without the consent of the people.    But we are now “foreign” not “British” and cannot qualify for foreign aid because of our OECD status of being a wealthy country.   I cry shame on the British Government with a Department for International Development that can find £25million of aid to help Rohingya Muslims being driven from their homes by the military but cannot support its own.   Mind you not that I want the support, especially when it comes with strings attached as it did with our $260M loan guarentee, but it is the principle of the matter of the British Government living up to its obligation.   Furthermore  the time is more than right for us to be reimbursed the millions of dollars spent on the ongoing and never ending SIPT trials.   As we say locally if you not helping us you are hurting us and so you should cut us loose and let us go so we can find allies who would be more generous and with whom we can have greater mutual benefits.

It is obvious that the U.K. Government is calling the shots with respect to the management of post hurricane Irma disaster, because I am sure if our elected Government were calling the shots the general public would know and would have been forewarned of the massive presence of British troops in the islands carrying out the duties as police officers.   I agree with the need for prevention of violence and looting, but communicating the need for these strategies is what our citizens, residents and visitors expect rather than be alarmed about a military invasion and imposition of martial law.

One full week has now passed since the hurricane has decimated our capital Grand Turk and South Caicos and the only utterances we have heard from the British government give us no indication  that their sovereign commitment to these islands will involve anything more than the customary  transient presence to troops in the acute post disaster phase.   To the  British I say: Coming to our shores with guns and boots doesnt bring our people relief they need, you need to instead  come with some of the £13 billion in aid funds that have  been earmarked for the British Overseas Territories.   If you cannot get the OECD regulations changed then you need to fund this relief effort yourself because we are owed  this and much more by your government.   This is a moral disgrace of international proportions that must be remidied immediately!

We the overseas territories want a partnership not dictatorship!