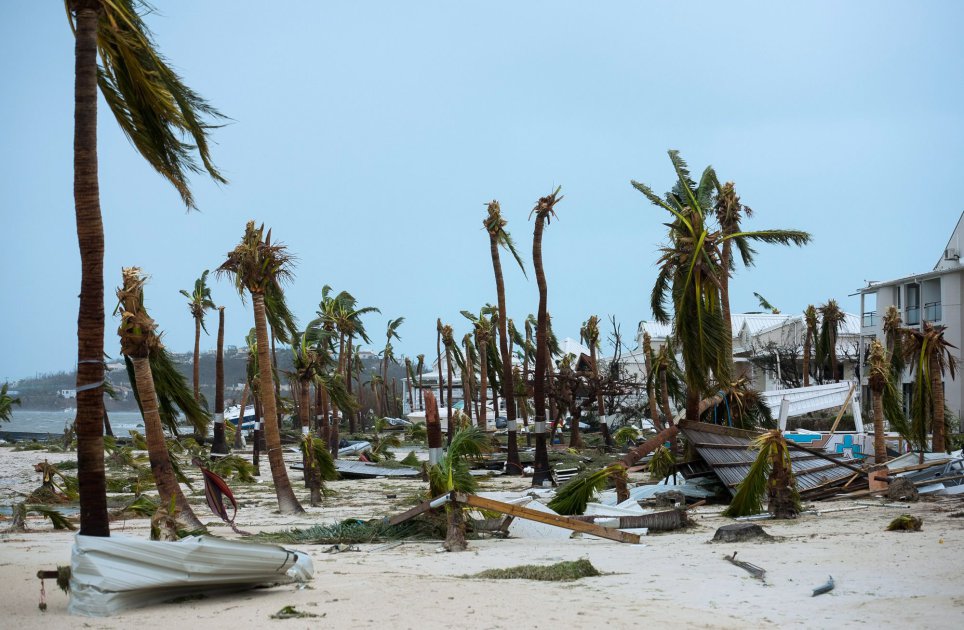 Parametric Insurance is a type of insurance policy that guarantees payout, in the event that a triggering event (such as a natural disaster) occurs.

Hurricane Irma battered the Caribbean, causing destruction on its path across some islands. The Leeward Islands of Antigua & Barbuda, Anguilla and St. Kitts & Nevis saw their parametric insurance policies triggered by the storm as well, with approximately $15.6 million set to be paid out there.

As a result, the CCRIF is now set to make $29.6 million of payments to 6 Caribbean governments under their parametric tropical cyclone insurance policies, for the impacts to their territories from Hurricane Irma.

Since the inception of CCRIF in 2007, the parametric disaster insurance facility paid out approximately $69 million in 22 payments to 10 governments. Hurricane Irma payments will bring the total to approximately $100 million.