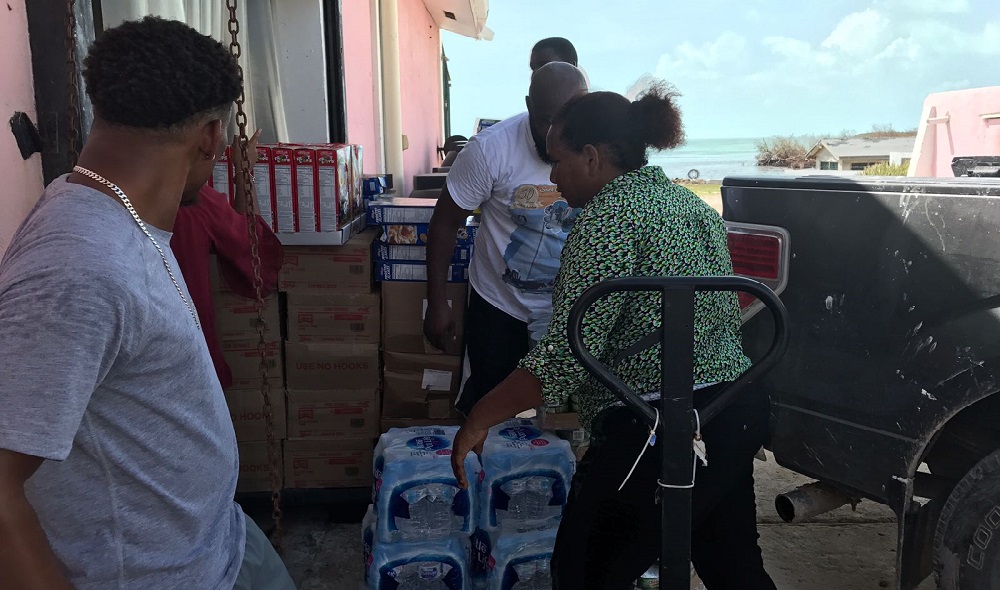 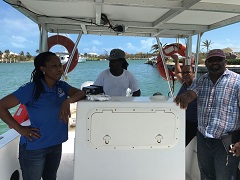 #TurksandCaicos, September 15, 2017 – North & Middle Caicos – Door to door relief supplies were on Thursday delivered in North and Middle Caicos and among those distributing directly to residents there impacted by category five hurricane, were Minister of Education, Karen Malcolm, DDME Director, Dr Virginia Clerveaux, MP for North and Middle, Minister Ralph Higgs and the premier, Sharlene Robinson.

While areas like Conch Bar in Middle Caicos and Kew in North Caicos are with electricity, television and cell phone services – Bottle Creek is still lacking communication.    A Flow team was reportedly working on that restoration effort.   Relief will come for pedestrians and motorists as water logged areas in Providenciales are still having wells being dug, to alleviate the localized flooding in Five Cays and Long Bay. 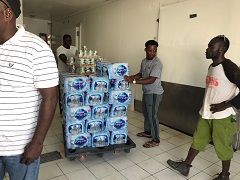 The Premier in a daily report on social media explained that each new day, the hospitals are adding regular services for the general public as a sign of a return to normal life.    Grand Turk is due to see Digicel today, that telecommunications company is quickly making up for lost time and has announced services returned to several areas.

Flow yesterday announced that mobile services were restored to South Caicos and power to some areas also came, thanks to the team from FortisTCI.    The Airports Authority has invited residents to recharge their phones at the airport in South Caicos.    Premier Robinson added that the relief supplies earmarked for South Caicos are being readied for distribution.