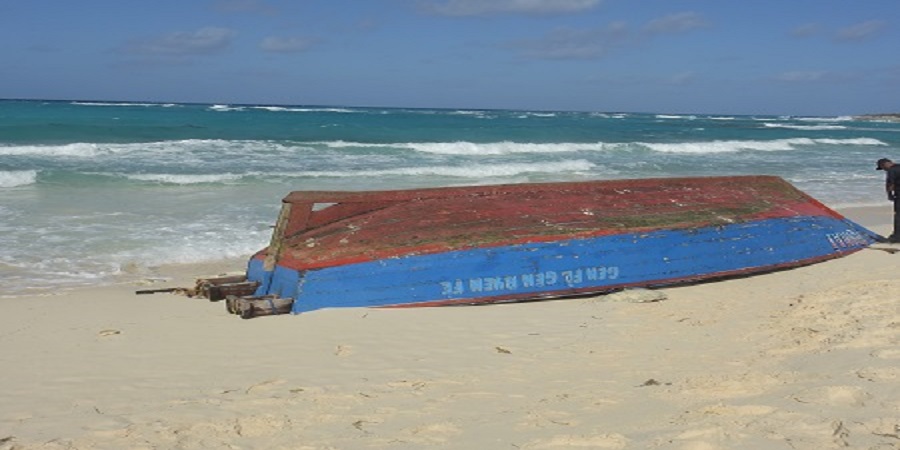 #TurksandCaicos, September 26, 2017 – Provdenciales – Adding to the mammoth task of rebounding from hurricanes Irma and Maria in TCI, we receive report of an illegal boat landing in NW point Provo.  Some say it is not yet certain.

The suspected Haitian migrants were seen running through Blue Hills.  It is advised that we are vigilant; it won’t hurt to turn that vigilance up a notch to safeguard your space and report anything suspicious.

(Image is a file photo)