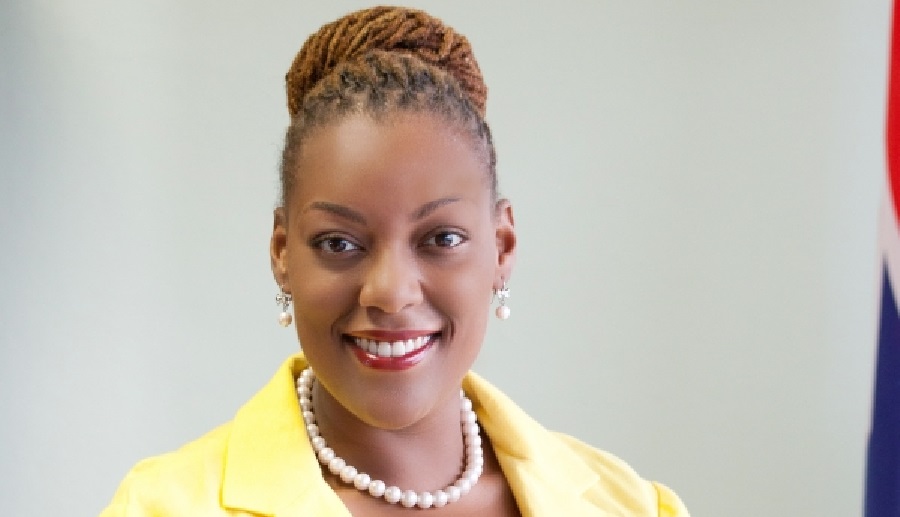 #TurksandCaicos, September 27, 2017 – Providenciales – As the Former Minister of Education and Deputy Premier of the TCI, it is my profound belief that we must return our Children to school sooner rather than later.   Having had an opportunity to read the Minister of Education’s press release, like many parents I am concerned that there seems to be no contingency plan communicated to parents for the Country’s public school children.   We are greatly concerned that the schools damaged were not assessed and repairs quantified within the week after the passage of Hurricane Irma.

While we empathize with the Ministry of Education, we know the patience of our parents is waning, and even our teachers are ready to get back in to the classroom and to some semblance of normalcy as soon as possible.   We commend the teachers who attended to their campuses and commenced the clean-up process in their classrooms, and recorded the damage.

Special attention must be given to the 4th and 5th Form students across the Islands as the Caribbean Examination Council (“CXC”) has not (that we have seen) issued a notice that they will be suspending January exams in the wake of the storms which have affected many of the Countries that subscribe to the CXC and CVQ exams.

The US$4,000,000.00 that is budgeted for in this financial year from the previous PNP Administration’s successful grant from the European Development Fund 11 be renegotiated quickly, to be utilized to repair all primary schools in the TCI which were affected, and in some instances expand them where they can be expanded.   It would make very little economic sense to now construct a fourth primary school when there are 10 in serious disarray.

Suspend the Grade Six Achievement Test for all Grade 6 students, as it will not capture a true assessment of student success in transitioning to high school in the upcoming academic year.   Hurricane Irma and Maria were traumatic experiences and with delays of having students return to school there will be deficiencies in their learning found. Having students repeat Grade 6 because they do not pass the GSAT in this academic year will only compound matters and student placement numbers for the next two academic schools years.   Grade 6 teachers should be provided with another mechanism to assess their students’ transition to high-school for the 2018/2019 academic school year.

Assessments of all Teachers’ homes must be done.   Especially those Teachers who may have suffered severe lost or are displaced be housed quickly, as it would be difficult to ask they provide services to our children when they themselves are displaced.

Work closely with Food for Thought Charity, as many students may face nutrition deficiencies when they return to school, and provide assistance to Food For Thought to bring in food items at a no duty rate.

We are committed to working with the Ministry of Education to ensure our youngest citizens have a chance to return to their schooling as soon as possible, as institutions are safe places where they can grow, learn and explore.