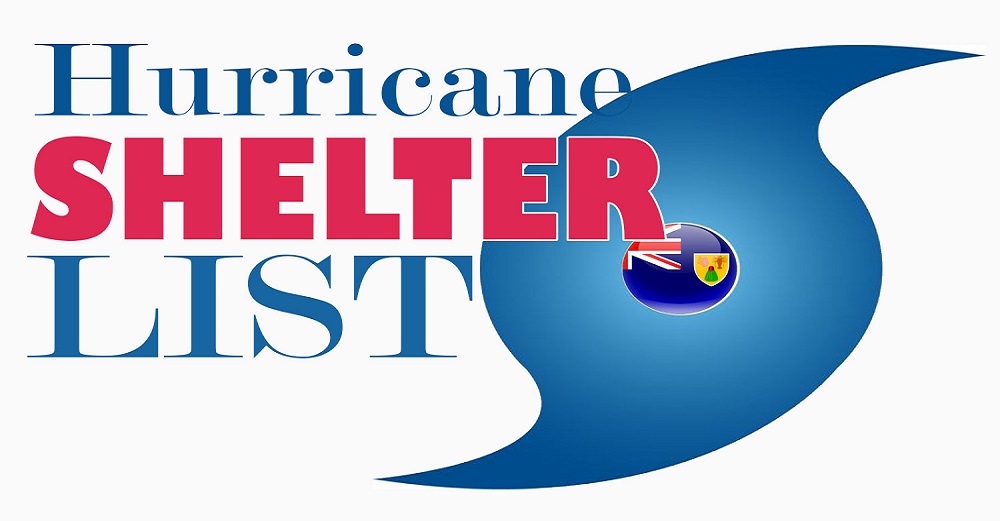 #TurksandCaicos, September 5, 2017 – Providenciales – Nine #shelters, possibly now reduced to eight shelters will be opened across the Turks and Caicos.     The list is available at MagneticMediaTV.com or with the #DDME.

In the capital, Grand Turk there is one shelter at the TCI Community College; there is also one in South Caicos at the new community center there.  The Conch Bar Community Center was identified this morning, though that may be changed as the island of Middle Caicos is now with an evacuation order.    In North Caicos, there are three shelters: Adelaide Omeler in Bottle Creek, at the Sandy Point Community Center in Sandy Point and at the Kew Community center in Kew.

Three shelters will be opened in Providenciales, and they are at Enid Capron Primary school in Five Cays, at Oseta Jolly Primary school in Blue Hills and at Faith Tabernacle, or what is commonly called, Butterfield’s church on Leeward Highway.