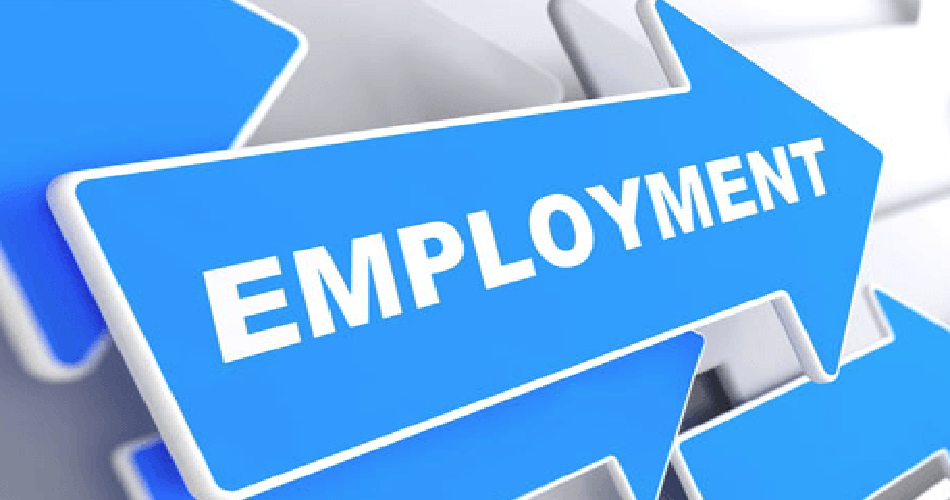 He noted that while several companies have offered skills training, internships and other job-readiness training “we need more private-sector partners to enable permanent employment for these youth”.

He commended entities such as the Shipping Association of Jamaica, the Marriott and Jewel Resorts, the Jamaica Public Service (JPS), Wisynco Group, Progressive Grocers, Xerox Limited and others for “putting their money where their mouth is” in providing employment opportunities for the youngsters.

Mr. Robinson was addressing a function at the Red Stripe headquarters in Kingston on Thursday (August 31), where schools bags were handed over to 50 youngsters who participated in the company’s ‘Summer Bounce’ camp.

Red Stripe, through its Desnoes & Geddes (D&G) Foundation, partnered with the CSJP to engage the youth from the De La Vega City and March Pen communities in Spanish Town, St. Catherine, in the four-week camp.

Over the period, they were exposed to lessons in art and craft, life skills training, motivational talks, workshops, a field trip and fun day.

Mr. Robinson thanked the Foundation for its contribution to positively impacting the lives of the youngsters, aged 10 to 15, some of whom have described the experience as “life changing”.

“This summer camp was also a catalyst for a behavioural revolution for many of the participants,” he said, noting that it also provided opportunity for intercommunity bonding.

In her remarks, Head, Corporate Affairs, Red Stripe, Dianne Ashton-Smith, said the company was pleased to be involved in the CSJP and National Security Ministry’s efforts to address the high level of crime and violence in vulnerable communities across Jamaica through strategic interventions such as the summer camp.   She further pledged the D&G Foundation’s continued support of the youngsters’ development.

CSJP is a multifaceted crime-prevention programme of the Ministry of National Security being implemented in 50 communities across eight parishes.

It focuses on treating with the root causes of violent behaviour among youth by providing a suite of services aimed at reducing their risk of being involved in crime and violence and increasing their ability to become productive citizens.   Among the services are case management, counselling, community justice, and monitoring and evaluation.

Since its inception in 2001, more than 20,000 youth have benefited from various services, including an employment internship programme.

CSJP is funded by the Government of Jamaica, the Inter-American Development Bank, Global Affairs Canada and the United Kingdom’s Department for International Development.

Phase three, which is the final phase of the programme, will end in 2019.