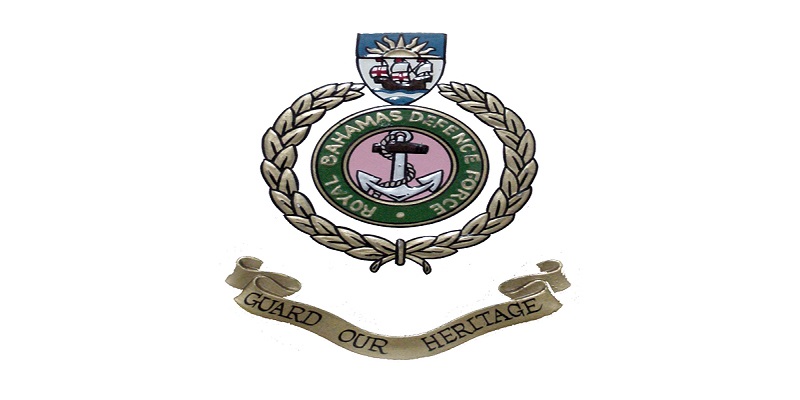 #Bahamas, September 4, 2017 – Nassau  – ALL Vacation Leave for members of the Royal Bahamas Defence Force has been cancelled.  All non-duty personnel are to report to Coral Harbour Base on Tuesday 5 September, 2017 at 0840. Personnel to report to Coral Harbour Base include Officers and Marines in New Providence who are on study leave and persons who are not on duty at various outposts such as Harbour Patrol Unit, Port Security Unit, the Air Wing Base, secondment,as well as Military Police and Force Protection Unit.   Personnel are to come prepared to be deployed to the Family Islands.

Persons exempted from the briefing at Coral Harbour Base are those who are on duty at various outposts on Tuesday 5th September, 2017 and those on mandatory retirement leave.