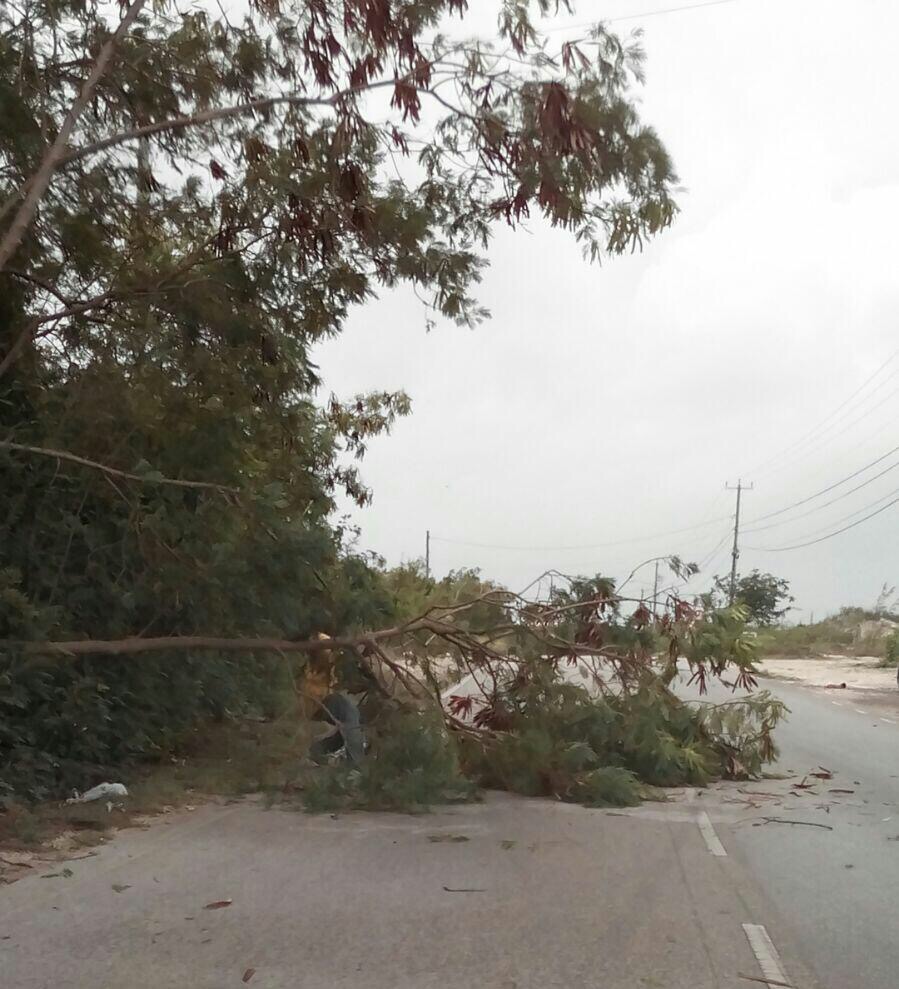 Turks and Caicos, September 7th, 2017 – Providenciales – The Turks and Caicos islands are officially under a national shut down as Hurricane Irma hits.

At 3pm today there have been reports of no electricity in Grand Turk and South Caicos. Parts of Provo have also reported power outage.

During an interview earlier with Magnetic Media, Director of the Bahamas department of Meteorology, Trevor Basden explained, “based on the current path and projection of Hurricane Irma, the eye, the maximum winds will be either passing very close to or over Grand Turk, South Caicos and then Provo and West Caicos on this present track.”

TCI will be experiencing 165mph to 180mph winds during the evening into night. Putting this perspective with other islands already affected by Hurricane Irma this week, Basden said, “based on what has happened to Barbuda and some of the other territories, you’re looking at the potential of catastrophe devastation.”

The met office also said that based on the current tracking, they expect Hurricane Irma to have “a direct hit on the Turks and Caicos Islands” which means massive damages to its infrastructure. Flooding is expected to reach a total of 30 inches high. As for persons in areas nearest to the shoreline, they are likely to experience surges of 15 to 25 feet.

TCI will experience roughly 26 hours of the effects of Hurricane Irma. All residents and tourists are instructed to stay indoors. All responders are expected to shelter-in-place. Responders will not be able to provide relief services during this time, until further notice.

New shelters for TCI, 27 hours of Hurricane Irma including the Eye of the Storm