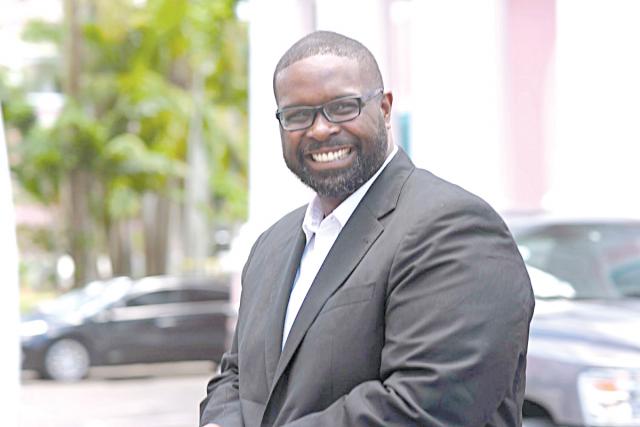 Bahamas, September 6th, 2017 – Nassau – Former Minister of Environment under the Perry Christie administration, Kendred Dorsett will now have to face the Supreme Court and answer to charges of bribery and extortion this month.

Dorsett, who was first charged with one count of misconduct while in public office and four counts of extortion totaling $120,000 back in July, appeared before Magistrate Samuel McKinney on Friday with his attorneys Damian Gomez QC and Wayne Munroe QC.

At the hearing, Dorsett was served with a notice of alibi, informing him that his legal team has 21 days to present the office of the Attorney General with an alibi.

However, his attorney Munroe QC insisted to the court that it would be impossible for his client to present an alibi where allegations were said to have occurred during a 70day period – between March 1 and May 9 – giving no specific date or time, for his client to provide his specific whereabouts.

On September 15th, Dorsett will now have to face Chief Justice Bernard Turner in the Supreme Court to get a status update on his case. Magistrate McKinney said a failure to appear at that time would result in a bench warrant against Mr. Dorsett. Until then, Dorsett remains free on a $50,00 bail. Accompanying him at court were his wife and several family members. Dorsett emerged with all smiles entering and exiting the courthouse.