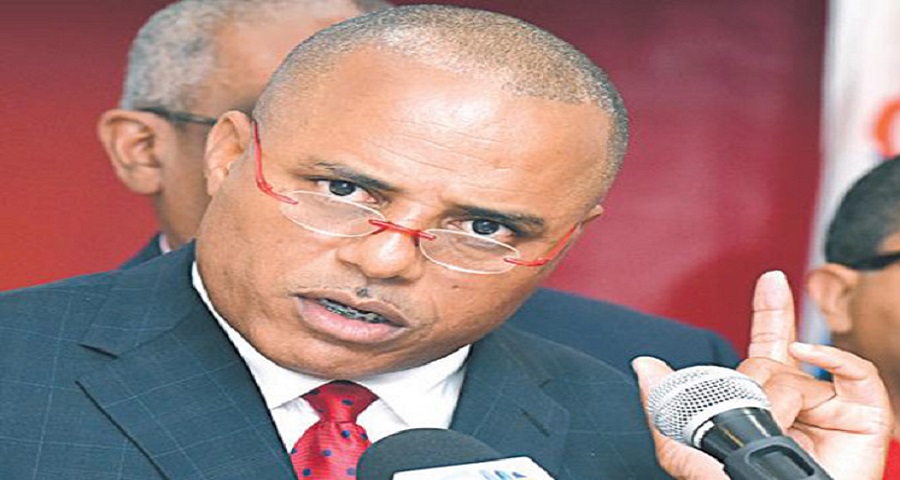 #Bahamas, September 25, 2017 – Nassau – Crime cannot be fixed in four months said the Minister of National Security, who is now facing harsh criticism for the continuing severity in crime despite a change in government.    It is a common trend that Bahamian government administrations are blamed for the level of crime and the unconscionable violence now happening, this time Minister Dames is defending himself after being blamed.

“On May 10, 2017 the day our Government won the election, the crime challenges that plagued our nation before that day did not mysteriously disappear, he said in a statement, adding that nobody pressed a reset or reboot button.    He called the issue of surging crime, ‘no quick fix’ and a complex, ever-evolving problem and that the problems modern day Bahamas faces have come from, ‘years of inattention, abdication of responsibility and I dare say, in some instances – neglect.”

Minister Dames told critics that he will not bend, nor break and that in service to the country he intends to be a part of the solution.

“There is a whole lot of fixing to do.  This is our home.  We have nowhere else to go..” said Dames in the House of Assembly on September 20 when he addressed the ‘unacceptable level of crime’.