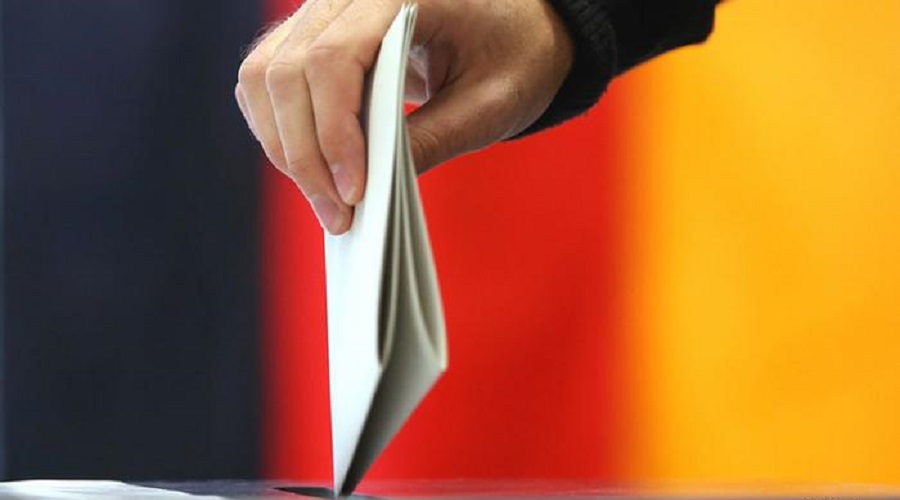 #Bahamas, September 29, 2017 – Nassau – The Bahamas has sent a formal Note of congratulation to the Federal Republic of Germany on Sunday’s successful elections for its Bundestag, or Federal Parliament, and the election of Mrs. Angela Merkel as Chancellor for a fourth term.   The Bahamas and Germany have successfully maintained cordial diplomatic relations since 1980.

Over the years, The Bahamas has benefited, among other things, from visa-free access for Bahamians to the Schengen States of which Germany is a member; technical assistance in diplomatic training and other areas; and the general benefits of the Latin American and Caribbean/European Union Summit process, and the Cotonou Agreement and Economic Partnership Agreement trade mechanisms of which both The Bahamas and Germany are a part.

In addition, there is a significant German business, tourism and second-home presence in The Bahamas, on Long Island in particular, which is a source of ongoing and positive connection between the two countries.

The Bahamas welcomes the opportunity to continue its cordial, beneficial and longstanding relationship with the Federal Republic of Germany.