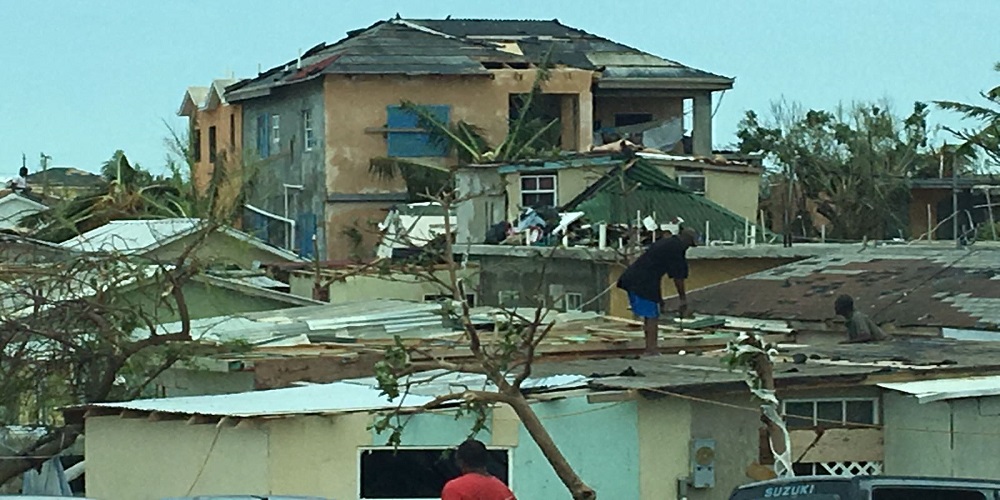 #TurksandCaicos, September 9, 2017 – Providenciales – Right now there are still assessments being done in TCI by helicopter, by sea and even drone activity has been spotted by #MagneticMedia as we also survey the devastation in the aftermath of Hurricane Irma.

The Premier, Sharlene Robinson along with Tourism Minister and MP, Ralph Higgs – we are told traveled to #NorthCaicos by boat and a report is ready.  Schools are currently being assessed according to Education Minister, Karen Malcolm who was en route to Clement Howell High which has sustained damages.

One death, a woman said to have died from complications arising from hypertension is recorded during Irma.   The death was in Grand Turk we are told.   Reports of significant casualties and deaths are untrue.

People are thankful for their lives after being slammed by catastrophic Hurricane Irma but the reality of what lies ahead in terms of rebuilding is admittedly a daunting feat.

Minister of Home Affairs, Delroy Williams was in 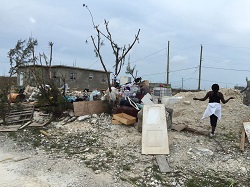 when we saw him spearheading the clearing of roadways along the coastline.   It is utter devastation for residents on Bay Road; roofs to many homes are gone, businesses like #Kalookies restaurant decimated; trees toppled, stretches of power poles fallen and debris everywhere.

Hon Williams confirmed that communication is sporadic and some islands are completely cut off from giving updates.  “Everyone is activated…” and he sighed as he shared that regrettably every island has suffered extensive damage.

Today clean up and rebuilding has started with the Provo landfill aka dumpsite already overrun with mounds of debris and bags of garbage.