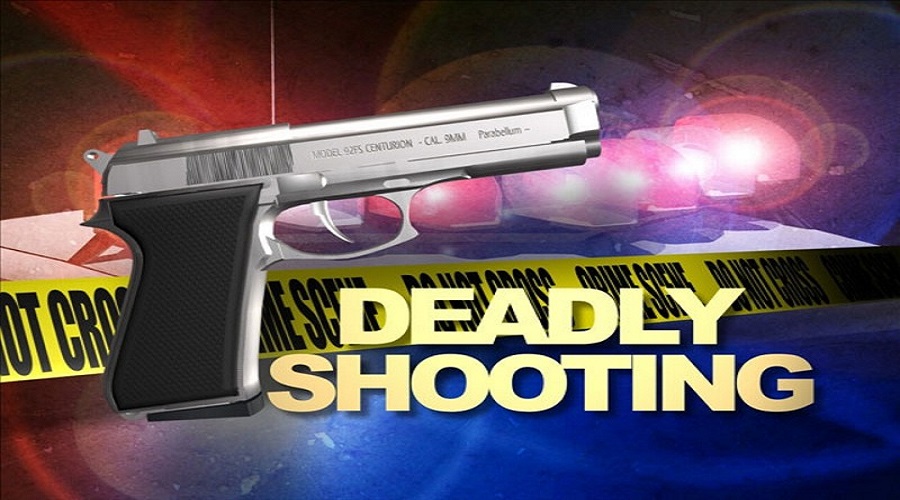 #Bahamas, September 28, 2017 – Nassau – Another innocent, unsuspecting child is killed by gunfire in Nassau and the wild shooting in what are undoubtedly retaliatory killings are beginning to take with them, those who have nothing to do with the clashes which are causing our young men to gun each other down.    An 8 year old boy was said to have been doing his homework, inside his house when a stray bullet hit him.

The child, named as Eugene Woodside along with the suspected target, said to be Dennis Moss, were rushed to hospital – we lost them both, both are dead now.    The house on Rosebud Street in Chippingham, where that little boy lived, is made of sheetrock and wood, not enough to stop the bullet which took his precious young life.

The shooting happened around 6pm Monday, the two make murders 104 and 105 for The Bahamas so far this year.