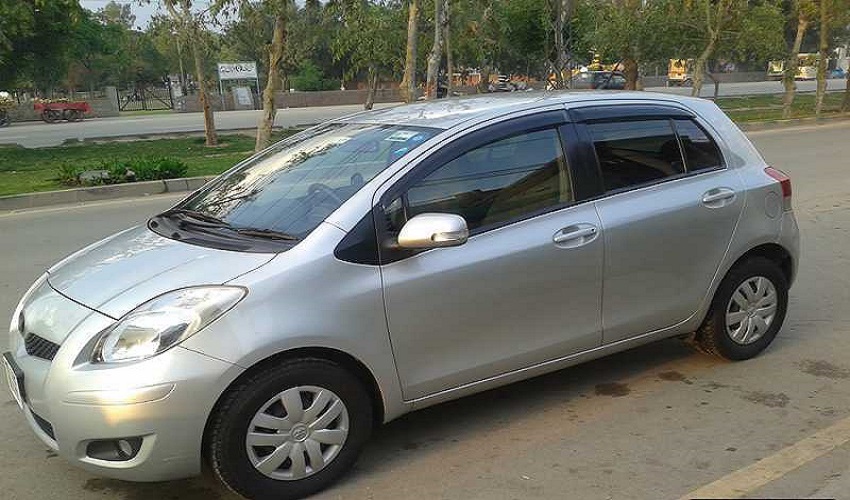 #Bahamas, August 30, 2017 – Nassau – Women there is a trend it appears in Nassau as a second woman was #robbed of her car yesterday and police were up to this morning still investigating.    Police say they want these two suspects who after 10pm Tuesday night, forced a woman out of her car at gunpoint.    She was parked on #MontaguBeach in her 2009 Toyota Vitz when two armed men stole the car and sped off.

In another matter, a tip led to a 12 gauge shot gun being retrieved from an empty lot on Unison Road.    No one was arrested but an investigation is on. Two others were taken in by mobile police for outstanding warrants, 21 were booked on traffic violations.