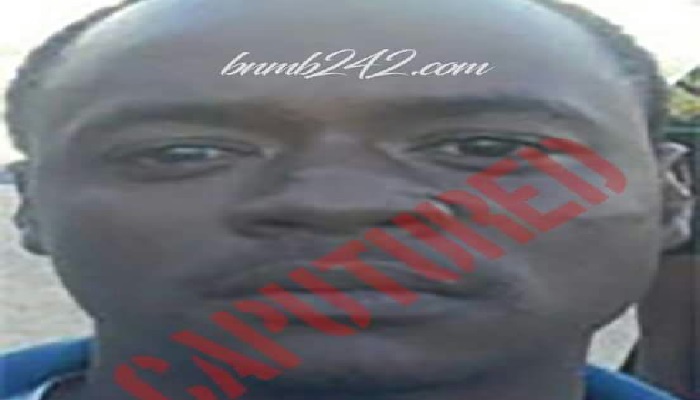 #Bahamas, August 29, 2017 – Nassau – A wanted murderer was two weeks ago found hid out in Haiti by law enforcers there and now Bahamian Police are processing him for return to face the serious charge.   #TicoOmarLightbourne is believed to be behind the March 2017 killing at a bar on Quintine Alley and Wulff Road, where 32 year old John Hutcheson was one of two shot.

ACP Clayton Fernander confirmed the man’s detection in Haiti and that paperwork is being done now for his extradition home.