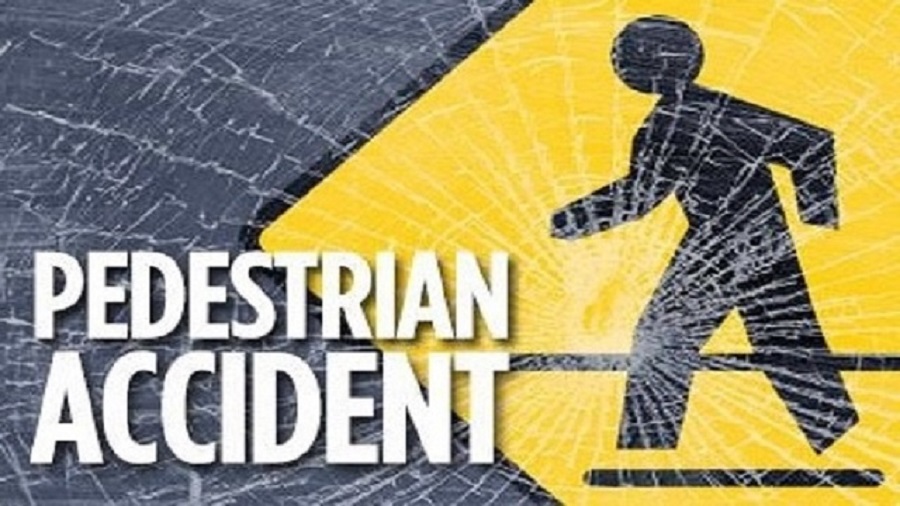 #Bahamas, August 15, 2017 – Nassau – Police are investigating what happened to cause a man walking on #CowpenRoad on Saturday around 3pm to be struck dead by a gas truck.    It is reported that the truck was on a refueling run at a home, when it hit the man who was pronounced dead at the scene.

Transport Minister, Frankie Campbell recently revealed the high death toll on the streets of the country, explaining at the end of July that there were 644 hit and runs for 2017.