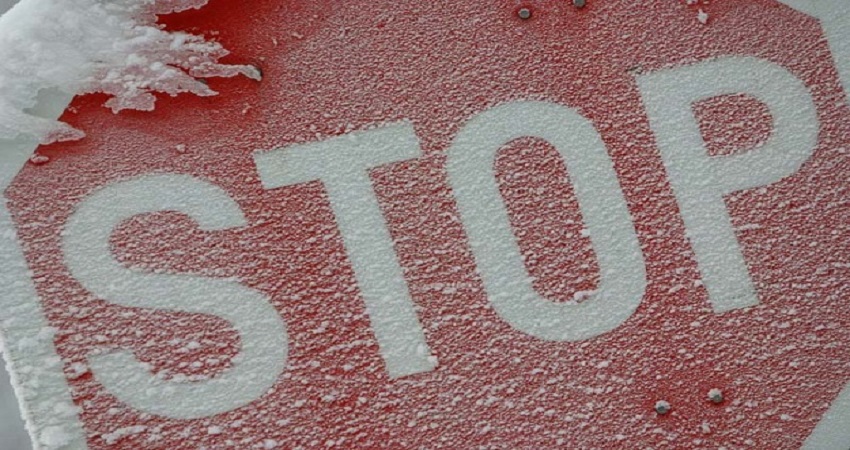 Turks and Caicos, August 4, 2017 – Providenciales – Hon Royal Robinson: Opposition member sends a clarion call for the Elected Govt to demand an exit strategy of the coming British; and he slams arrests for alleged corruption of public workers saying, the arrests are amounting to nothing. Angela Brooks: The Actg Director of Public Prosecutions informs that Helen Garlick, because she is now 65 years old and for personal reasons is retiring from the TCI SIPT trial and later this year from practicing law altogether.

Eight years after her role was created, Garlick is gone as of Thursday Aug 3.   The Office of the DPP will now supervise the major trial involving former government ministers and ex-premier on corruption charges.  Hon Sean Astwood: Acting Premier states that there is no dereliction of duties as National Security Council has met, stakeholder meetings are happening and every effort is being exhausted to see the islands returned to Peace and tranquility.   Hon Sharlene Robinson: Out of Country Premier defends actions in face of surging gun crimes and criticism on her absence right now; she gives a list of achievements and says there is NO CRISIS in leadership, there is a crisis in morality.    At Cabinet: The PDM Administration has asked for approval of a freeze on visa applications for people from ALL countries from Aug 7-Sept 1.

And for HE to approve a highly selective method for first time work permit applications based on industry needs for a 55 day period from Aug 7-Sept 30.   The reason given for the change with first time applications is to clear the backlog, make assessments and implement improvements, those notes say.    Also at Cabinet: A Stop list protocol was put forth for the Governor to approve; the PDM Administration wants it to take effect Aug 15 which is the day after the deadline given for all people in the country without legal status to leave voluntarily, else face being stop listed.

Another Cabinet note included that the number of 2017/18 scholarships have been approved; there was no indication however on how many scholarships or who has received them. But later on Thursday, a public notice revealing 43 islanders had received scholarships for studies in the UK, USA, Canada and Caribbean region.   Plus, critical to Phase II homeowners in Provo, that Cabinet on Wednesday, had the Millennium Heights report presented by the Planning Director.