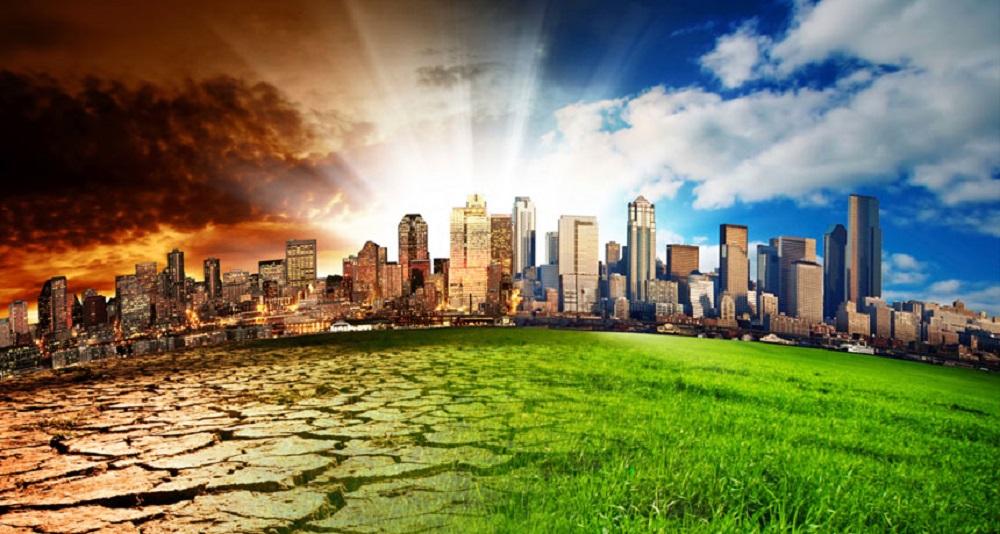 #Jamaica, August 17, 2017 – Kingston – The Climate Change Division (CCD) of the Ministry of Economic Growth and Job Creation will be leading a study tour to the Wigton Windfarm and the Caribbean Coastal Area Management Foundation (C-CAM) on Friday, August 18, in an effort to sensitize environmental stakeholders to the day-to-day operations of the facilities.

The tour, which is also aimed at highlighting ways in which the facilities contribute positively to the country’s climate change adaptation and mitigation efforts, will be done by representatives of the Division and the Meteorological Service of Jamaica as well as officers of the Ministry.

Senior Technical Officer with responsibility for Mitigation at the CCD, Omar Alcock, said this tour, the first of several to be done throughout the year, is significant, as it fills the gap between the administrative and theoretical aspects of climate change adaptation efforts and the practical side.

“So, a part of the tour is to get a visual of exactly what is happening on the ground. I am sure that, through this, persons will now become more familiar with the work taking place.   A lot of times we do presentations, go to meetings and do the administrative part of it, but this is to actually get an appreciation of what is happening,” he said in an interview with JIS News.

Wigton Windfarm Ltd, the largest wind energy facility in the English-speaking Caribbean, is located in Rose Hill, Manchester, and currently comprises three plants – the 20.7-megawatt Wigton I, which began operating in 2004; Wigton II, an 18-megawatt extension facility that was commissioned in 2010; and Wigton III, the 24-megawatt expansion, commissioned in 2016.    C-CAM, located in Salt River, Clarendon, was established in 1997 to promote coastal conservation in Jamaica.

The tour will feature a resource centre developed in 2015, which includes a library and teaching area for persons interested in learning about the environment, Jamaica’s endemic species and national adaptation and conservation efforts.

Mr. Alcock said budgeting officers from the Ministry’s Finance Department will also be included in the tour to help foster a greater appreciation for the work being done, in order to more adequately treat with certain accounting items relating to the environment.

The tour will include presentations and discussions outlining the effectiveness and achievements of the facilities and how they contribute to conservation of the environment.   This is a follow-up to a recent workshop by the CCD with budgeting officers of the ministries, departments and agencies aimed at highlighting the importance of including climate change-related matters in their budgets and clearly identifying instances where it is included.

Upcoming study tours will include a visit to WRB Energy, a solar farm facility in Content, Clarendon, as well as one of the country’s hydroelectric power plants.