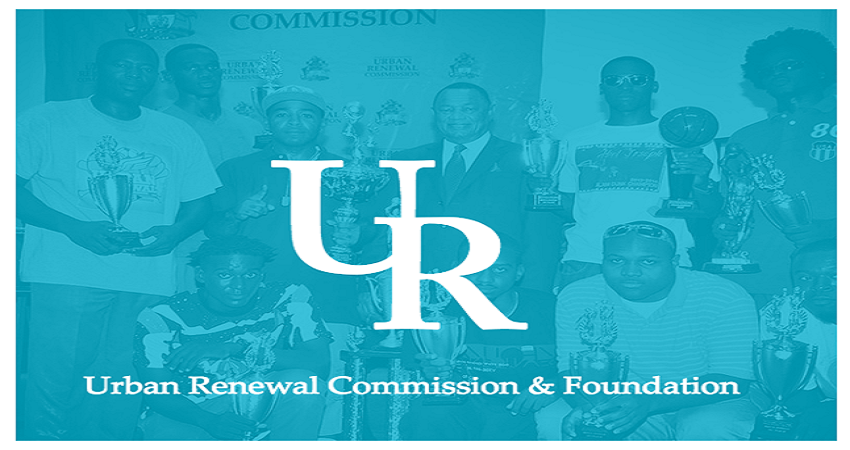 #TurksandCaicos, August 15, 2017 – Providenciales  – As the Royal Bahamas Police Force anti corruption unit continues to gain momentum and make arrests of Bahamian politicians and other public sector managers for alleged extortion and bribery, a report over the weekend suggested that a former manager of the now embattled #UrbanRenewal project of Grand Bahama was here in the Turks and Caicos.

The circulated report went as far as to name the individual and who in the TCI had to assist Bahamian Police with the capture and deportation of the woman.    #MagneticMedia late Tuesday night contacted Senior Assistant Commissioner of Police in The Bahamas, Stephen Dean who confirmed that the story is bogus; no truth he said, all lies.

Yesterday, in Nassau’s magistrate court an #NIB Manager was charged with bribery and corruption, so far three former PLP Members of Parliament and Ministers have been slammed with charges of malfeasance while in public office.