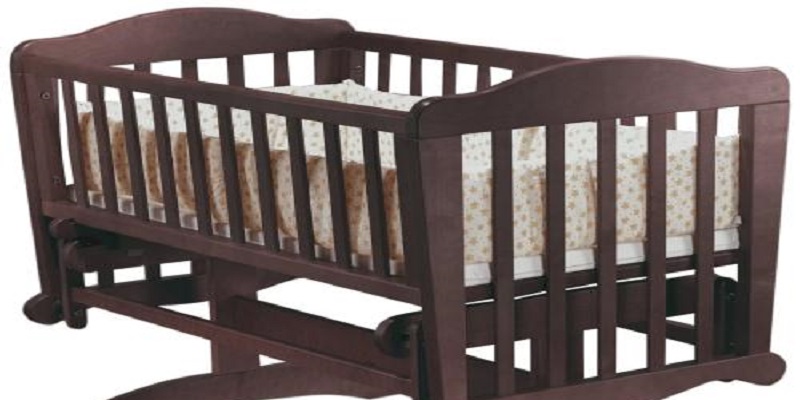 #Bahamas, August 30, 2017 – Nassau – Police have also released the identity of the infant killed in a shooting in the wee hours of Monday morning, as 8 month old #SheltonDelanoTinker… born on December 13, 2016.    The baby was the victim of some sort of revenge killing says one report; both his parents were struck too when a gunman entered the house and begin firing shots… both were listed as serious in hospital.

The alleged shooter turned himself into police yesterday.